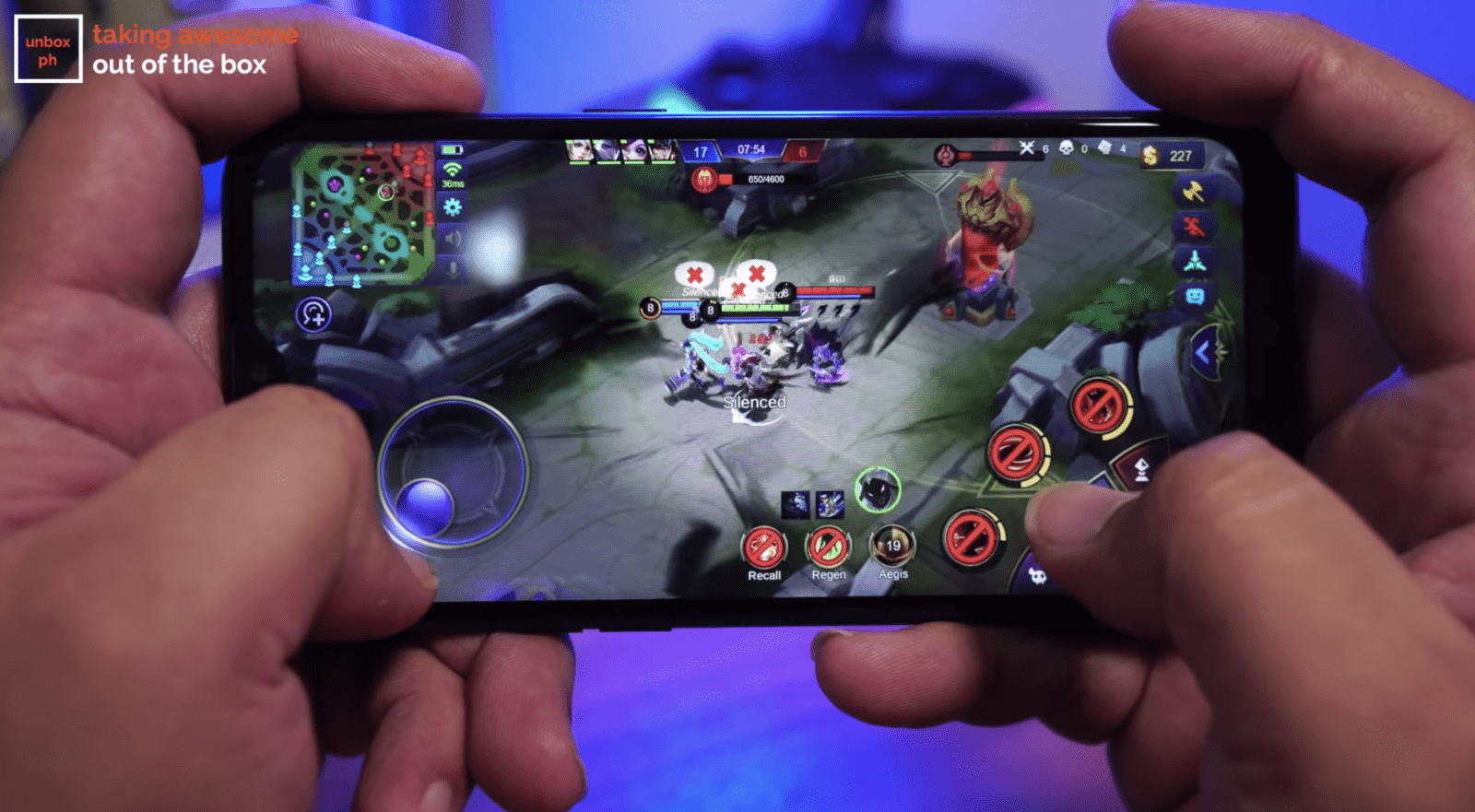 Despite Mobile Legends: Bang Bang being one of the most popular MOBAs in Asia, it seems that Riot Games–the developer behind League of Legends: Wild Rift is not happy about it. In fact, Riot Games sues Moonton, the developer of Mobile Legends, in a complaint filed in the US last Monday (May 9).

This time around, Riot Games’ complaint is focused on Mobile Legends: Bang Bang, with the company stating that it “seeks to stop Moonton from continuing its deliberate and sustained campaign to free ride on Riot’s highly valuable rights in the mobile video game League of Legends: Wild Rift and related content.”

In addition to that, Riot Games noted that after Mobile Legends was removed from the Play Store, Moonton decided to bring the game back as Mobile Legends: Bang Bang. “Moonton has updated MLBB to copy extensive expressive elements from Wild Rift, continuing its cycle of knowing appropriation of Riot’s intellectual property,” Riot Games said in its complaint.

You can view Riot’s complaint below:

Given Riot Games’ history against Moonton, it will not be surprising if Riot Games will sue Moonton in China again. However, given the immense popularity of Mobile Legends: Bang Bang in eSports, it remains to be seen how this lawsuit will go this time around.