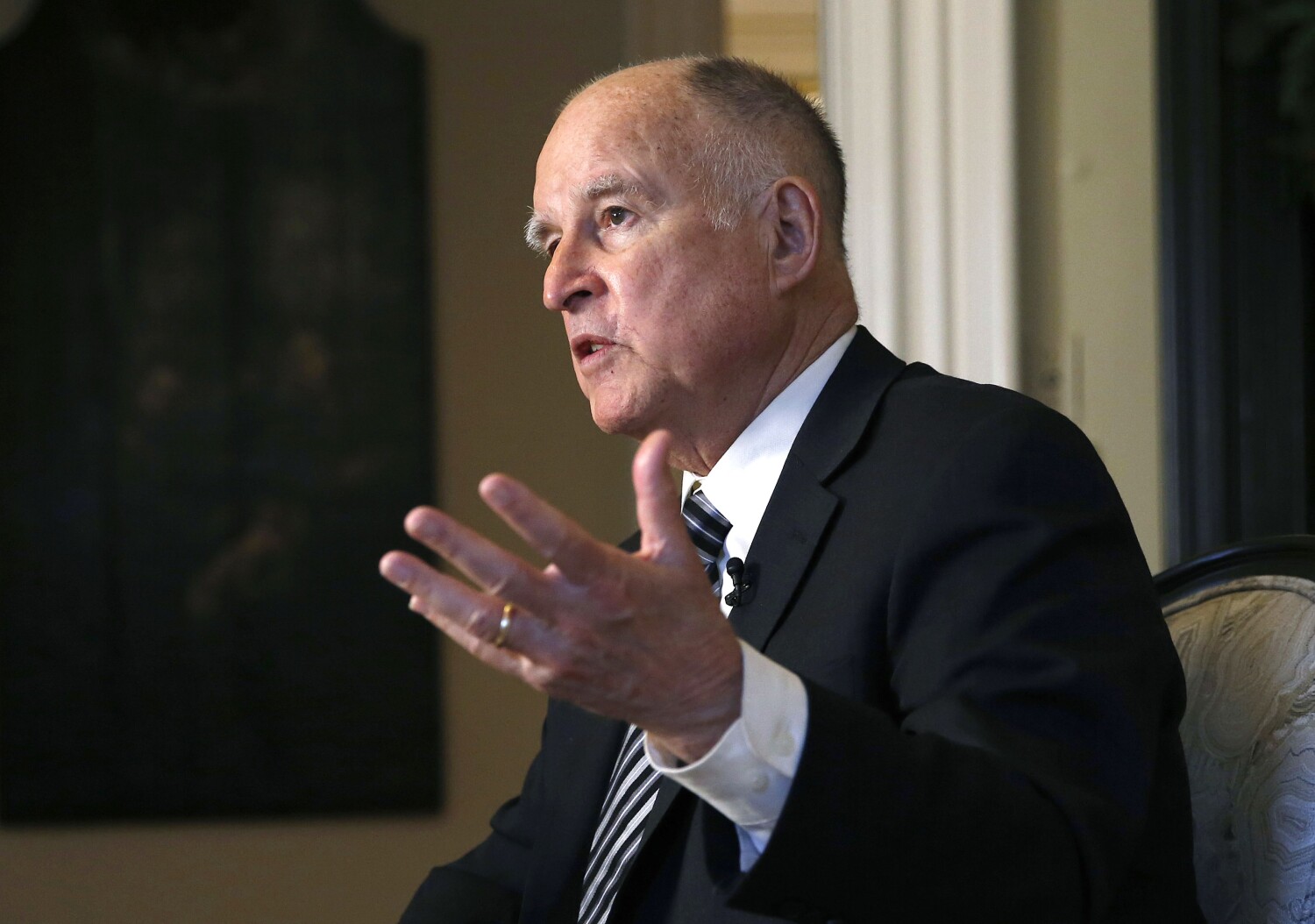 A California law that required companies primarily based in the state to have women on their corporate boards has been ruled unconstitutional by a Los Angeles County Superior Court judge.

In a 23-page ruling filed Friday, Judge Maureen Duffy-Lewis found the state could not prove that the “use of a gender-based classification was necessary to boost California’s economy, improve opportunities for women in the workplace, and protect California taxpayers, public employees, pensions and retirees.”

Additionally, the court ruled, the state could not provide any evidence of a specific corporation that discriminated against any woman and would have been subject to the law.

The court’s ruling comes three months after a non-jury trial in which the conservative legal group Judicial Watch challenged the law’s validity under the state Constitution’s equal protection clause, arguing that taxpayers should not have to pay to enforce a gender-based quota for corporate boards.

The law was signed by outgoing Gov. Jerry Brown in 2018 but was effectively powerless by 2022, according to secretary of state employees who testified during the trial.

Companies that did not meet the requirements faced potential fines of $100,000 for a first violation and $300,000 for a second, but no company was ever fined for being out of compliance and the state did not plan to enforce the mandate, said Betsy Bogart, chief of business programs at the secretary of state’s office.

In signing the law, Brown acknowledged potentially “fatal” legal problems in the measure but said it was “high time” to force action by corporations.

Before the bill was signed, then-Secretary of State Alex Padilla told Brown it would be difficult to enforce.

“Any attempt by the secretary of state to collect or enforce the fine would likely exceed its authority,” Padilla wrote to Brown in a letter that was introduced during the trial.

The secretary of state’s office is reviewing the court’s ruling, according to a spokesperson.

“More women on corporate boards means better decisions and businesses that outperform the competition — that’s a studied, proven fact,” Atkins said in a statement. “We believe this law remains important — despite the disheartening ruling from the Los Angeles Superior Court — and it exemplifies equal access and opportunity, the very bedrock of our democracy. For those still afraid of women in positions of leadership, they need to work on figuring that out because the world is moving on without them.”

Former state Sen. Hannah-Beth Jackson, who testified during the trial and was also an SB 826 co-author, said the court’s ruling did not come as a surprise because Duffy-Lewis appeared skeptical of the law’s intention during the trial.

“She rejected what I think are the critical elements and hence ruled against us,” Jackson said by phone Monday. “I look forward to the case going forward to the higher courts and having the appellate courts reinstate the law.”

Jackson said she did not have any direct knowledge of whether the state will appeal the court’s decision.

This month, Los Angeles County Superior Court Judge Terry Green struck down a similar state law that aimed to increase the representation of defined minority groups, including LGBTQ persons, on the boards of all public companies in California.

That lawsuit was also brought on behalf of California taxpayers by Judicial Watch.