AN Airbnb owner has harassed a guest with texts and calls telling her to “burn in hell” because she said his guesthouse was “just ok” in a review.

David Penman, 54, sent the woman a number of abusive emails and left a vile message on her answering machine in May 2021 after she left a blunt review about his luxury rent-out.

The woman stayed at the award-winning Airbnb The Clifftop in Victoria, Australia, which was “crowned No.1 from 55,000 rental homes” but left underwhelmed.

“You have greatly misjudged me,” Penman said in one message.

“You obviously didn’t do your research about the defamation case on Google… don’t bother removing your review, don’t bother offering to settle.

“I’ll see you in f**king court, you better have a lot of money. This is not over, we’re not accepting a payout. We’re going to f**king court, and you will burn in hell.” 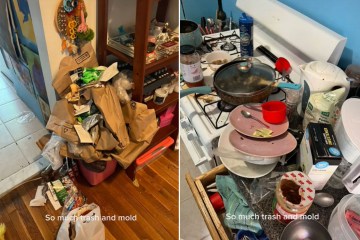 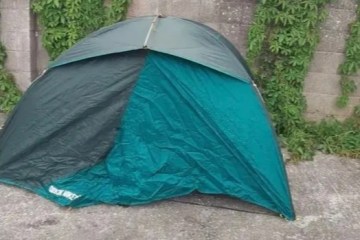 Penman has pleaded guilty to using a carriage device to harass his guest and admitted to leaving the irate voice message.

His lawyer Mihal Greener said the outburst was “out of character” and said her client had been under a lot of financial strain because of Covid lockdowns.

The fury-filled home owner also sent a litany of texts and messages to other guests who left unflattering reviews, The Age reported.

In May 2019, he sent a text to a bank employee who booked The Clifftop to propose to his partner before leaving a two star review.

“We have today received a complaint of possible domestic violence in your villa from another guest next door… We will consider this matter before deciding if it should be reported to the police,” he said, before threatening to email several senior figures at the bank.

Penman also threatened court action against a guest who worked for the country’s Education Department who cancelled at the last moment due to a work emergency.

He warned he had launched a defamation case against another guest who left a sour review and that they were forced to pay more than $300,000 in legal fees.