Thousands of solid Bongbong Marcos and Mayor Sara Duterte supporters from different parts of Metro Manila gathered together inside the famous Amoranto Stadium and Sports Complex in Quezon City for a thanksgiving and victory party. 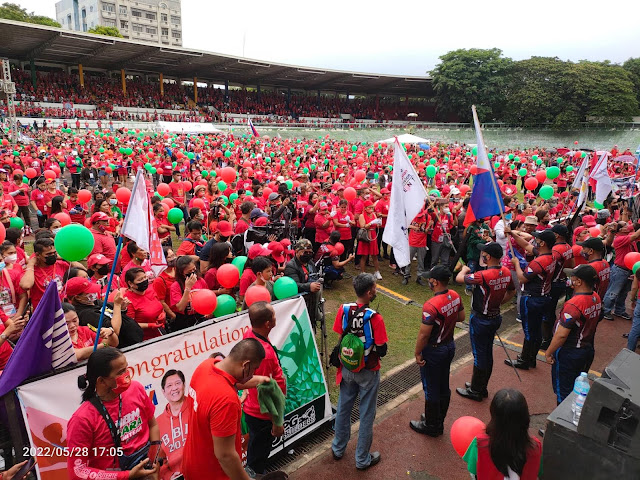 Some of the most prominent personalities graced the event like OPM singer Anthony Castelo, Atty. Salvador Panelo and One Movement Chairman Marlon Mendoza.

The solid supporters of BBM-Sara Uniteam also expected to witness the First Family of presumptive President Bongbong Marcos to graced the event.

Members of the Philippine Congress, in a joint session last Wednesday, officially proclaimed former Senator and Governor Ferdinand “Bongbong” Marcos Jr. and Davao City Mayor “Inday” Sara Duterte-Carpio, as the next President and Vice President of the Republic of the Philippines.

The historic proclamation of the BBM-Sara Uniteam occured at the Plenary Hall inside the Batasang Pambansa Complex in Quezon City after the second day of national canvassing of votes for President and Vice President.

For the record, the historic event is now recorded in Philippine History as the fastest conclusion of votes for the top two highest elected posts in the nation’s history.

Presumptive President Bongbong Marcos emerged victorious after obtaining a historic massive lead as he was able to obtained more than 31.6 million votes from 58.77 percent of the electorate.

Meanwhile, here’s Some Photos of the BBM-Sara Uniteam Victory Party: 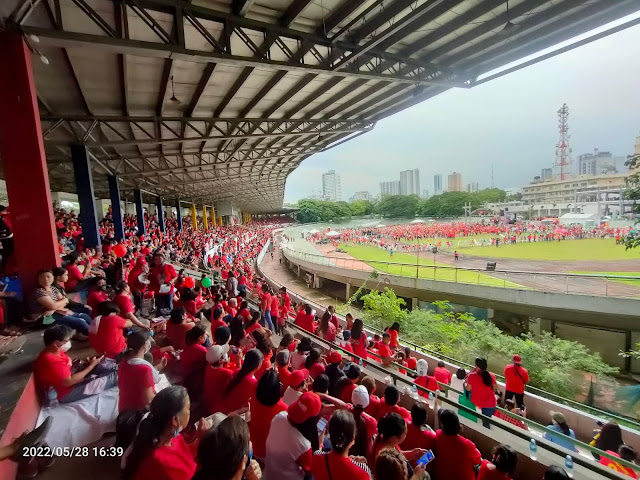 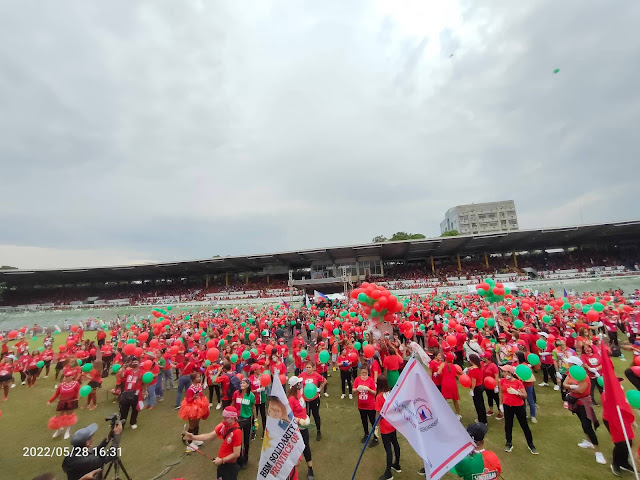 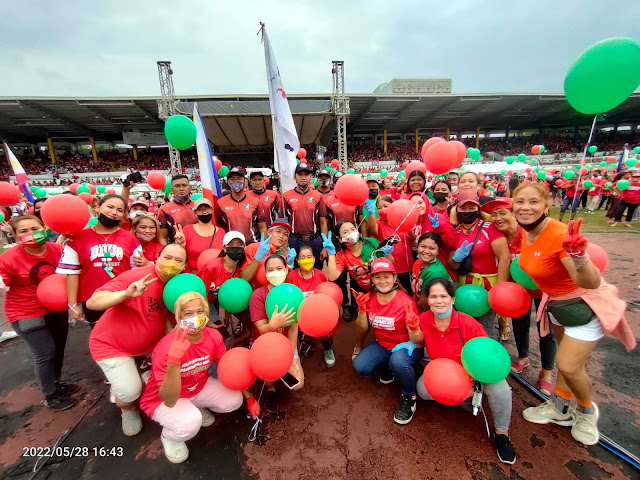 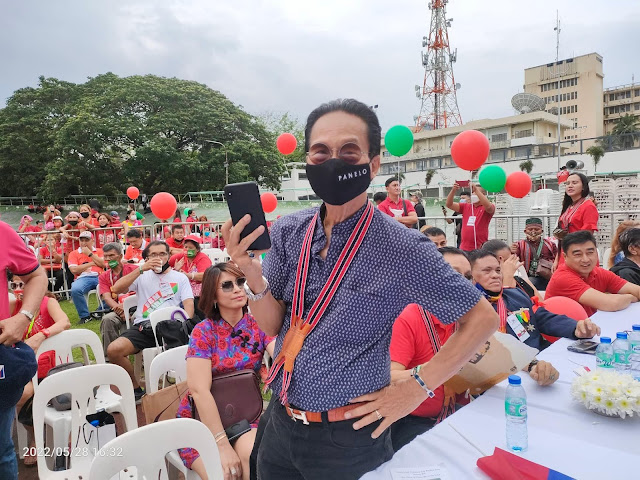 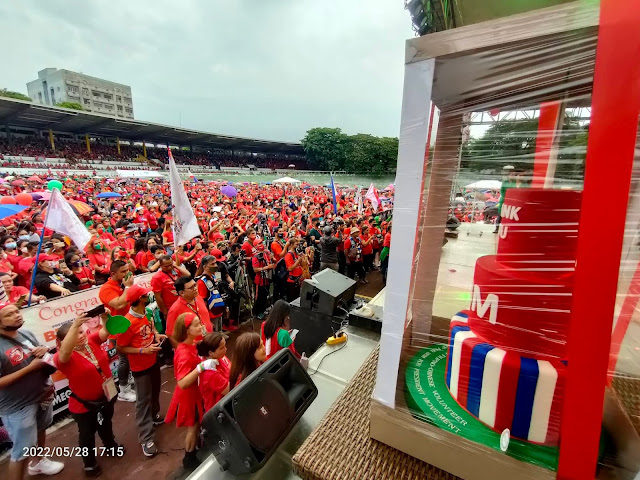