A cheat sheet for the 2022 U.S. Senate race in California

A cheat sheet for the 2022 U.S. Senate race in California 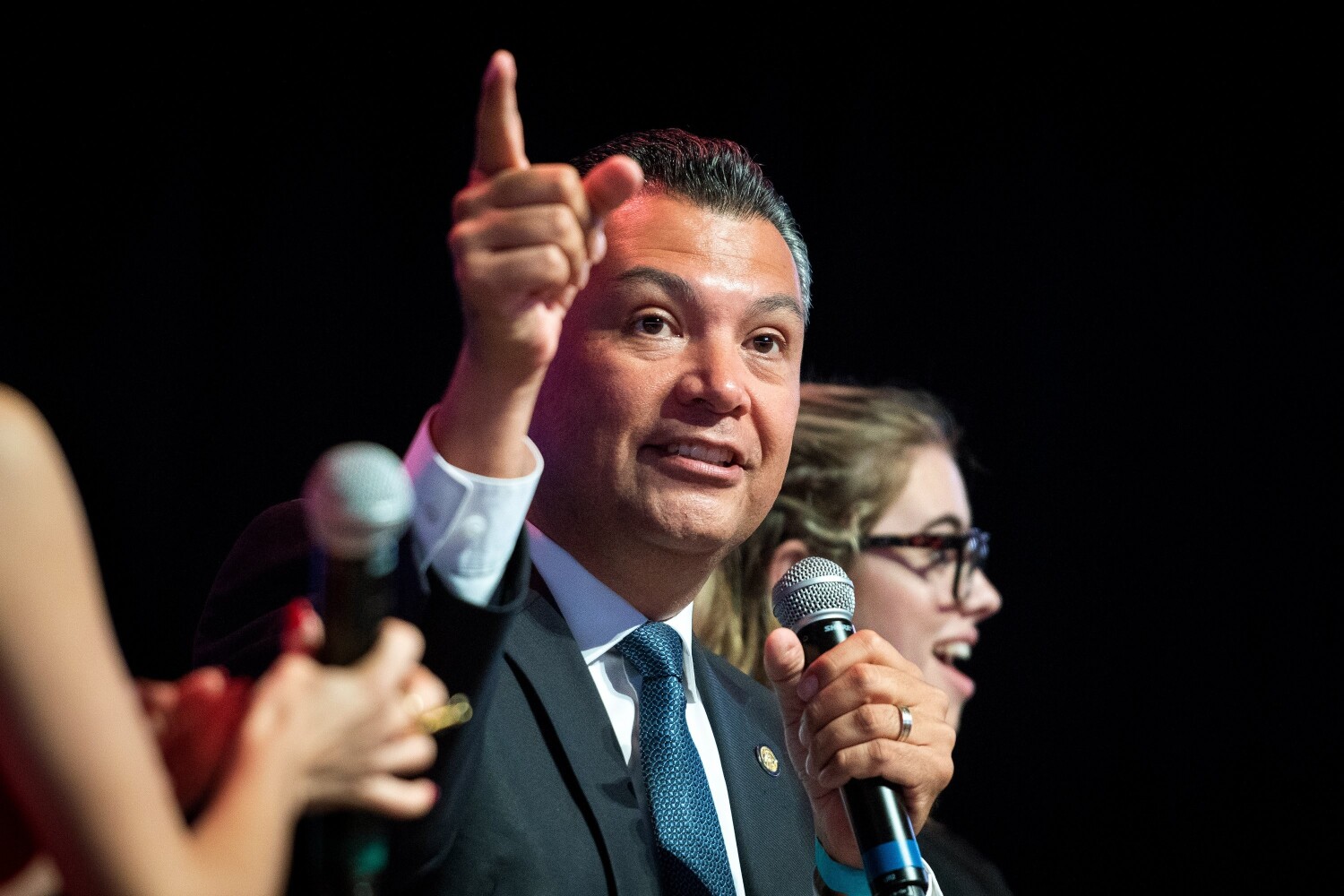 U.S. Sen. Alex Padilla is heavily favored in the June election. But the veteran Democrat is facing a highly unusual election cycle.

Here is a rundown:

Padilla, who is seeking a full six-year Senate term in 2022, will now have to run in concurrent elections to continue serving the remainder of Kamala Harris’ stint. Voters will see two races — a special Senate election covering the Harris term that ends this year and the regularly scheduled one for a six-year term that begins in January — next to each other on the ballot in June and then again in November.

Padilla was appointed by Gov. Gavin Newsom after Harris left her Senate post to serve as U.S. vice president.

Prior to Harris’ resignation and Padilla’s appointment, a Senate vacancy in the middle of an elected term had not occurred in California since 1991, when newly elected Gov. Pete Wilson appointed Republican John Seymour to fill the remaining two years of Wilson’s Senate term. Seymour lost his bid to remain in office in 1992 to Democrat Dianne Feinstein.

There are more than 20 people running for Senate, but Padilla and one Republican opponent have emerged from the pack.

According to a new L.A. Times poll, 44% of likely voters support Padilla, with Meuser a distant second with 14% support.

Meuser has been a critic of some of California’s coronavirus health restrictions, even filing lawsuits against Newsom. He has also slammed Padilla and Democrats for inflation and the state of the economy. Padilla was a backer of President Biden’s “Build Back Better” plan and the Democrats’ infrastructure spending plan as well as climate and immigration legislation.

Statements from the U.S. Senate candidates
(California Secretary of State)

Why is this U.S. Senate election cycle so strange?
(Sacramento Bee)

Will Republicans ever win statewide office again in California?
(CalMatters)