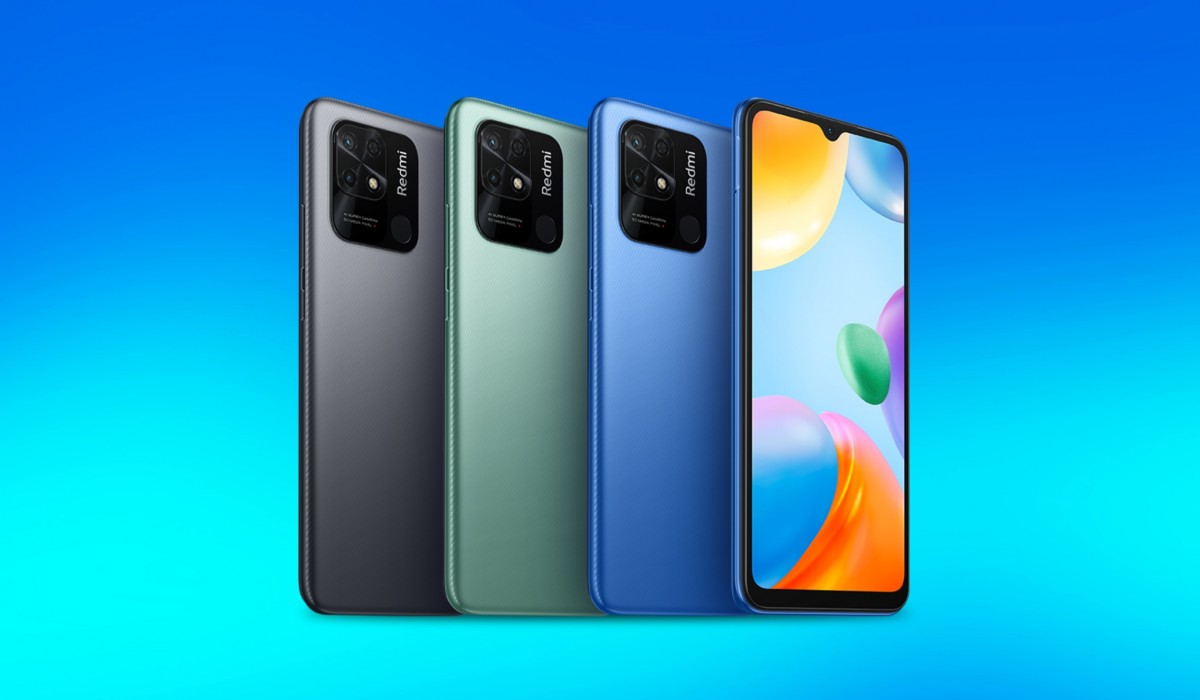 POCO just dropped details on its upcoming budget smartphone with the C40. POCO confirmed that they will launch it on June 16, and while there’s not that much detail about it, there are speculations that the successor to last year’s C31 will be based on the Redmi 10C that’s already available in the Philippines.

The main difference between the POCO C40 and the Redmi 10C is that the former will have a larger 6000mAh battery, so expect it to be thicker than the Redmi 10C. Since it will be similar to the Redmi 10C, we expect the C40 to have a 6.7-inch HD+ display that has a conventional 60hz refresh rate and a notch for the 5-megapixel selfie snapper, a dual rear camera setup that consists of a 50-megapixel main camera and 2-megapixel depth sensor, and a Snapdragon 680 processor. 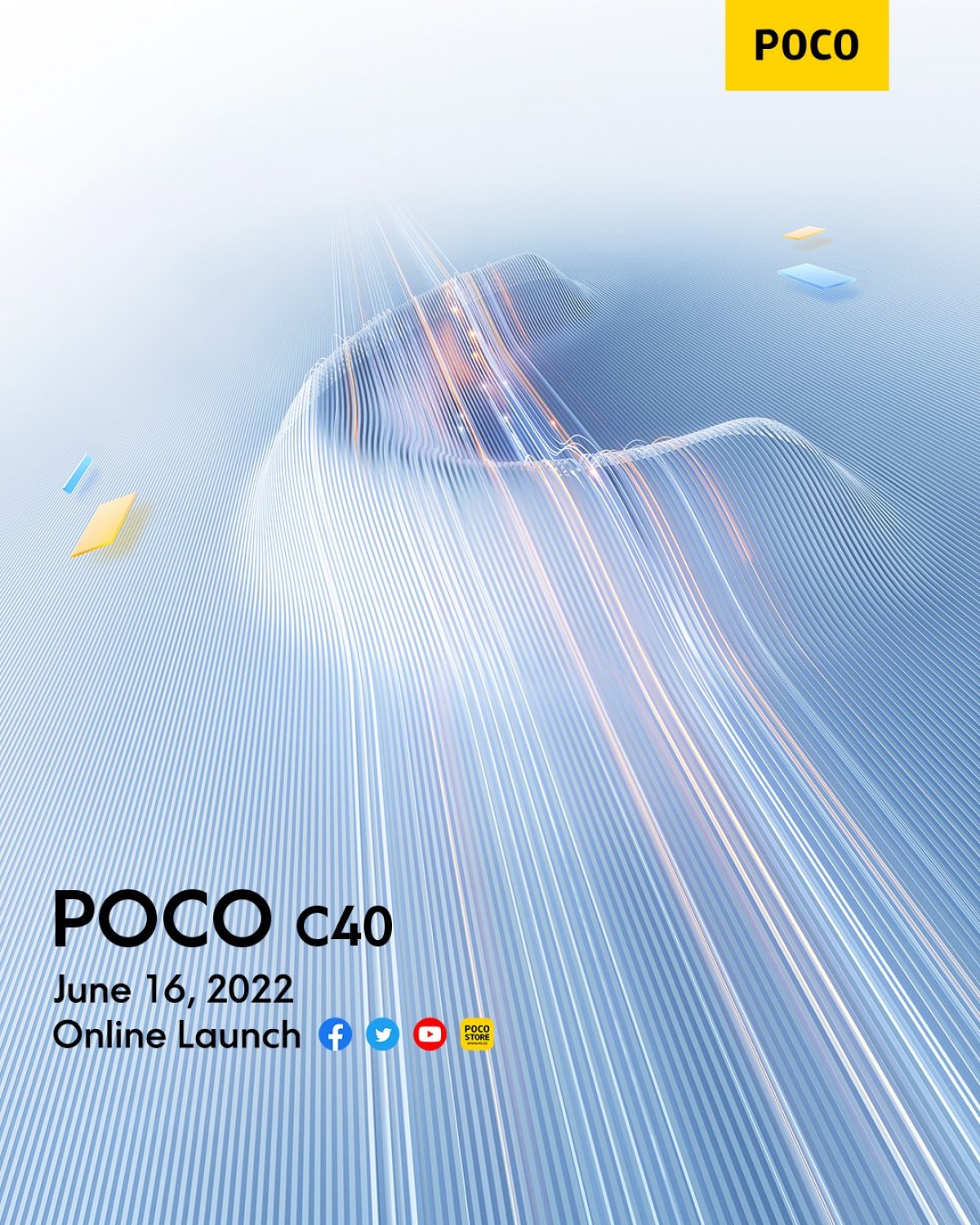 There’s no word yet on pricing, but we speculate that it should not go over Php 7k (for the 4GB/64GB) variant if we base it on the pricing of the C31 in India last year.