Military aircraft crashes in California killing four, according to reports

Military aircraft crashes in California killing four, according to reports 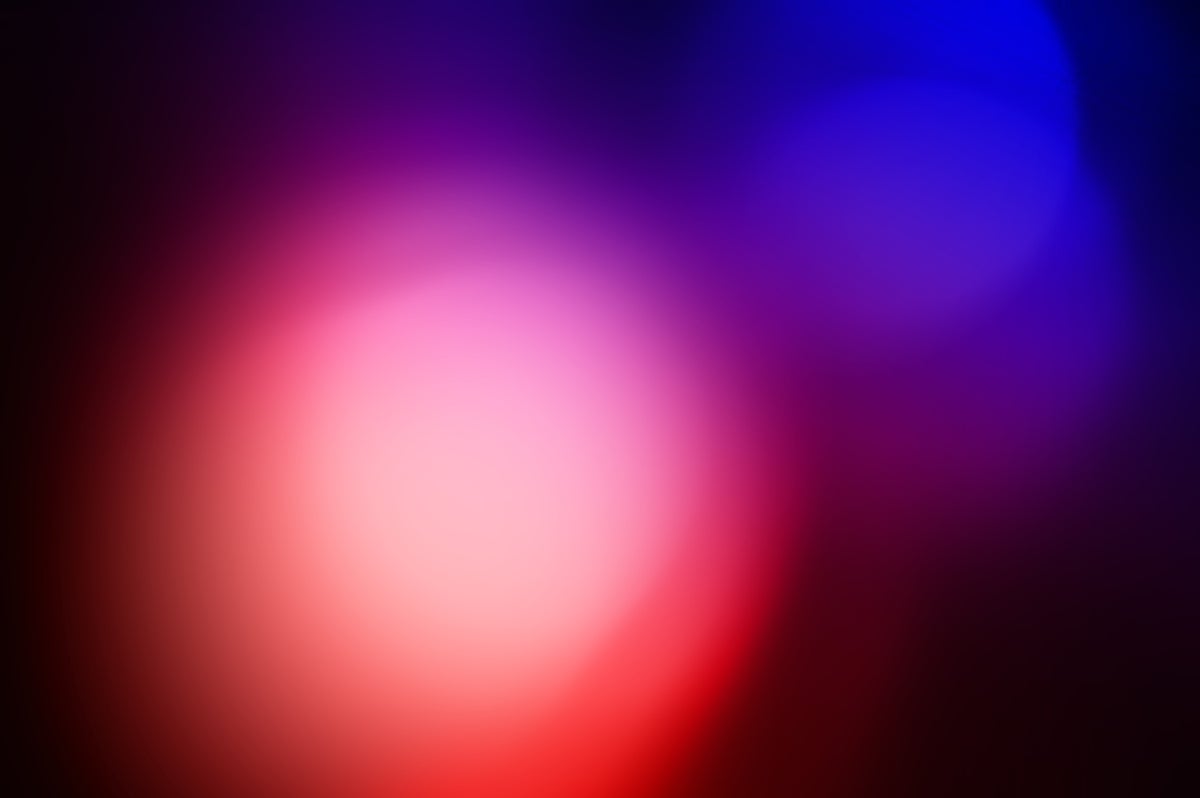 A military aircraft has crashed in California’s Imperial County killing four people who were on board, according to reports.

The plane came down in Imperial County near Highway 78 and the town of Glamis, around 30 miles north of the Mexican border, and more than 150 miles east of San Diego, says The Los Angeles Times.

The Naval Air Facility El Centro , which is around 30 miles from the crash site, says that contrary to initial reports there was no nuclear material on board the aircraft.

Rescuers are searching for a fifth person who was on board the aircraft, according to dispatchers.

“I do not have any additional details at this time as facts become verified and available information will be released on the base’s Facebook page. Please be patient as the installation team works through this emergency.”

The Imperial County Sheriff’s Department confirmed with Yuma news station KYMA that an airplane had crashed near the Arizona border.

KYMA reports that Marine Corp Air Station Yuma, across the border in Arizona, is aware of the crash and says it will make more information public when it is available.