Apple iPhone and iPad with USB Type C Charging Port Could Be Coming Soon, Here’s Why

Apple iPhone and iPad with USB Type C Charging Port Could Be Coming Soon, Here’s Why


Currently, Apple‘s popular mobile devices including the
iPhone and iPad sport the Cupertino company’s proprietary
Lightning charging port but given the recent developments in Europe, this
could change soon. 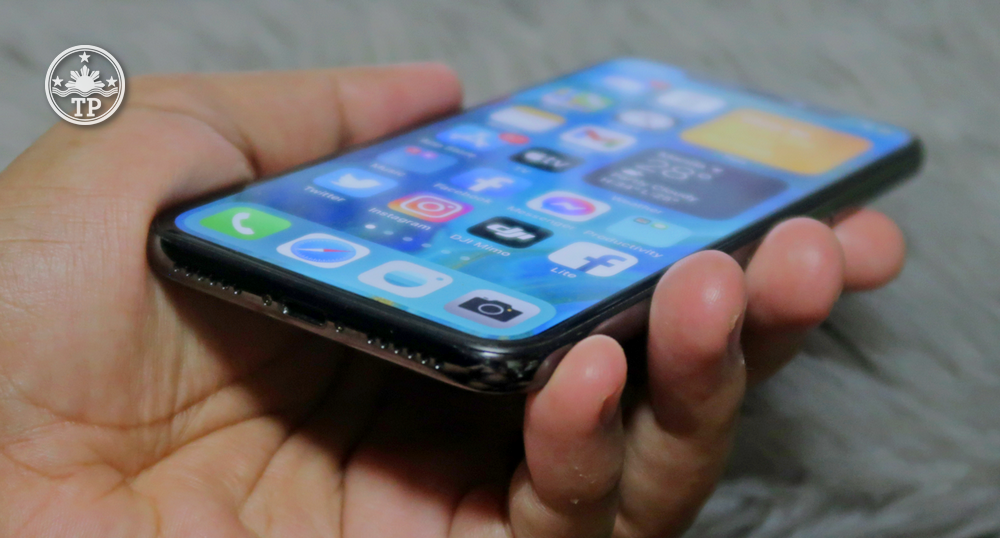 The Lightning port has become a staple on Apple mobile devices for a decade now.

However, the final days of the Lightning port could be coming soon.

In line with this agreement, USB Type-C will become the common charging port for the abovementioned devices by Autumn 2024 (or around September to November 2024).

According to the European Parliament, this is part of a broader effort to make products in Europe more sustainable, reduce electronic waste, and make consumers’ lives easier.

Given that it would be counter-intuitive to the “sustainability” goals of the provisional agreement, releasing an additional USB Type C adaptor for the Lightning port of future Apple mobile devices wouldn’t be a viable option for the Cupertino company if they intend to continue selling products in that territory.

What’s more likely to happen in the near future is for Apple to just release redesigned iPhone and iPad models that already have a USB Type C charging port in lieu of a Lightning port. In fact, on May 13, 2022, Bloomberg confirmed that the American tech giant is already testing handsets with the said hardware feature.
While the USB Type C port is totally foreign in the world of Apple, it has long been the standard charging port on Android smartphones. In 2015, Le1 – from China – became the first-ever Android handset to have a USB Type C port.

Although it’s a bit sad that Apple’s Lightning Port Era could be ending soon, Apple fans can look forward to enjoying the many benefits that the USB Type C port could bring to the ecosystem, including faster charging speeds, speedier data transfer, and for those who also own Android devices, carrying just one charging cable. Hence, in many ways, this is truly a welcome development in the tech world!