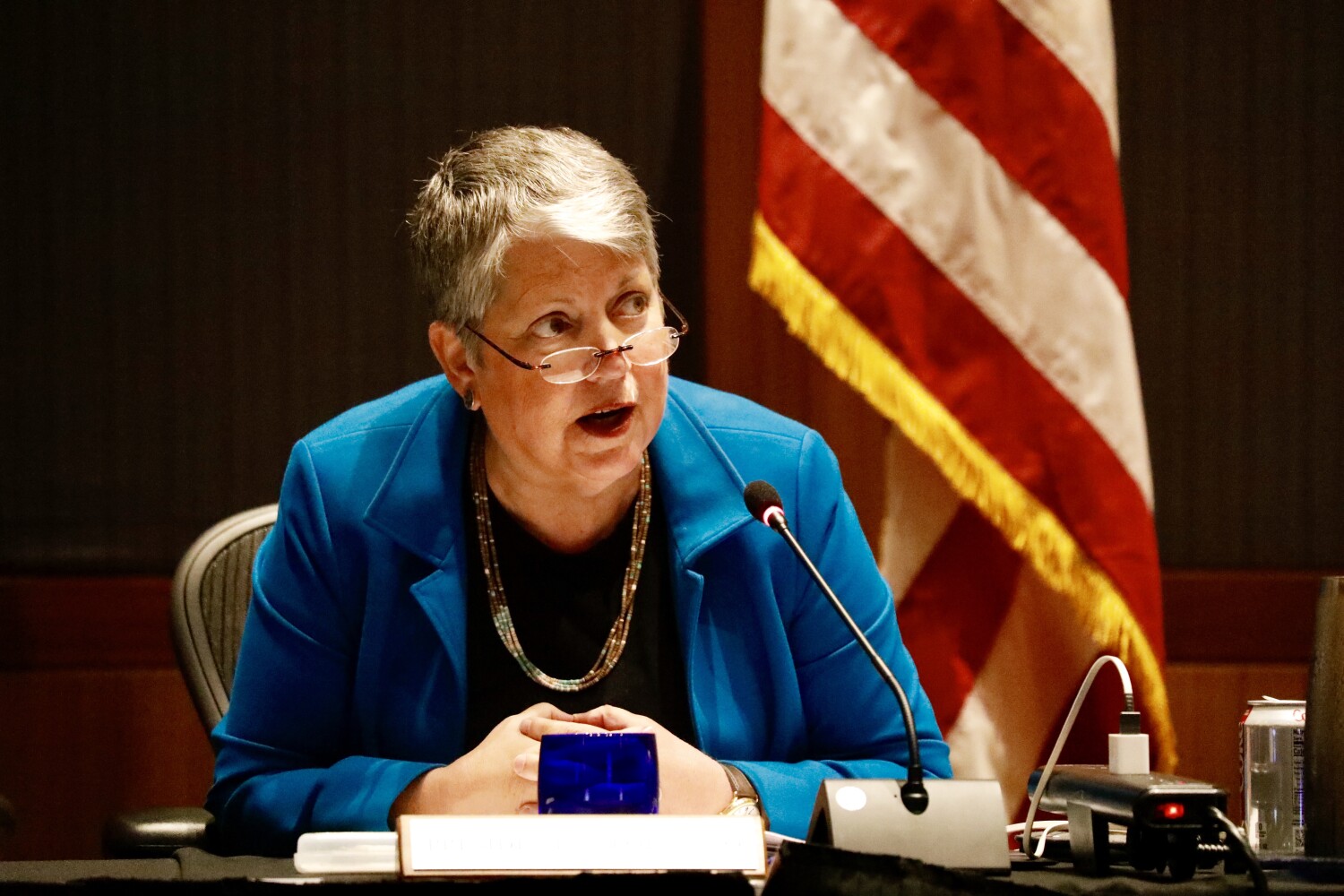 Ten years ago today, then-President Obama announced the creation of a program that would spare “talented young people, who, for all intents and purposes, are Americans,” from the threat of deportation.

Speaking from the White House Rose Garden, Obama said, “These are young people who study in our schools, they play in our neighborhoods, they’re friends with our kids, they pledge allegiance to our flag. They are Americans in their heart, in their minds, in every single way but one: on paper. “

The policy, called Deferred Action for Childhood Arrivals, would give immigrant youth a work permit and protection from deportation, Obama explained.

There are now 611,470 DACA recipients, according to U.S. Citizenship and Immigration Service data from Dec. 31, 2021. More than 800,000 people have been enrolled since its inception. To qualify, applicants had to have been in the U.S. since 2007, have arrived before turning 16, and be under age 31 as of 2012. They also needed to meet certain educational and criminal history requirements.

The Trump administration moved to end DACA five years ago and a court ruling has since limited the government to processing renewals of previously enrolled applicants. The case against DACA is likely to reach the Supreme Court, which would decide whether such an expansive program is lawful.

Hours before Obama spoke in 2012, Janet Napolitano, who was secretary of the Department of Homeland Security, had made her own announcement of the policy. In an interview with the Los Angeles Times, she reflected on the past decade of the program. Her responses have been edited for clarity.

How did you originally come up with DACA?

We designed DACA to be a temporary fix to the problem of young people brought here, who had grown up in the United States and yet were undocumented, so still subject potentially to deportation and not eligible for work authorization. We did it in 2012, after Congress had failed once again to pass the Dream Act when the Senate didn’t get the 60 votes they needed to defeat the filibuster.

And it was really carefully designed. We went back to the law books, really looked and evaluated the extent of the president’s authority versus things that only Congress could do, and we decided on what became the DACA program. Each applicant would be evaluated on a case-by-case basis and then they would be given DACA status, meaning that deportation would be deferred and they could qualify for work authorization.

It was really conceived of as a temporary fix with the hope that in the ensuing years, Congress would finally deal with this situation permanently or maybe even get around to comprehensive immigration reform. And so the program continued. At its height there were over 800,000 young people in DACA. They’ve gone to college, they’ve worked, they’ve purchased homes, they’ve paid taxes. It’s really been a success because in exchange, the United States has received the benefits of their talents, their energy, their smarts. So it was good law and good policy at the same time.

It aligns with a very well-entrenched theory called “prosecutorial discretion,” which means that law enforcement organizations possess the authority to decide on an individual basis whether they’re going to prosecute — or in this case put into deportation — any particular individual. The basis of prosecutorial discretion is that no agency has the resources to prosecute everybody who violates the law and you have to make choices. In this instance I believe that the young people who met the DACA criteria were a proper subject for the exercise of that discretion.

What was the scene like when the program framework came together?

I had some staff in my office and they had brought me a proposal for deferring action for young people who were already in deportation proceedings, but that was a very small number — probably fewer than a dozen. I was like, “No, come on, think bigger!” So we thought bigger.

When the president announced the program, he gave us 60 days to get it up and running. That’s really fast to start a new program from scratch, so we had to figure out the actual criteria. We had to train the applicant reviewers. We had to create an appeals process. We had to get the word out around the country. We had to create the forms. Figure out the fee. We didn’t have a federal appropriation for it, so it had to be self-funded. And we didn’t know the first day whether we’d have 500 or 5,000. It was clear very soon after the first day that applications could be received that this was going to be very popular.

What are your thoughts on the future of DACA?

What I hope is happening at DHS is kind of rethinking the DACA program now, given the litigation in Texas and the injunction against having any new applicants. One can only hope that either DHS comes out with an adjustment to the program so that it can continue as originally conceived or one can always hope that Congress actually goes back to the table and negotiates a bill.

We’ve now had all of these young people who have been in DACA and they’ve created their own legacy. The notion that we’re going to throw them all potentially into a deportation proceeding, it just seems to me inconsistent with good immigration enforcement.

What do you think is the enduring legacy of DACA?

The enduring legacy are the young people themselves. But another legacy may be that DACA is an illustration of a creative problem-solving approach to what was really a very vexing issue in immigration law.

Looking back, is there anything you’d change about DACA?

Given the length of 10 years, maybe having some kind of ongoing continual ability to adjust the dates for the young people who had come after the [June 15, 2007] end date of DACA, so that date would consistently be rolled over.

Did you think the program would last this long?

I thought it would last several years. Did I think it would still be up and running after a decade? I thought by then Congress would have done something.

Anything else people should consider when reflecting on the 10-year anniversary of DACA?