The Crypto Market Is Crashing, And So Are GPU Prices

The Crypto Market Is Crashing, And So Are GPU Prices 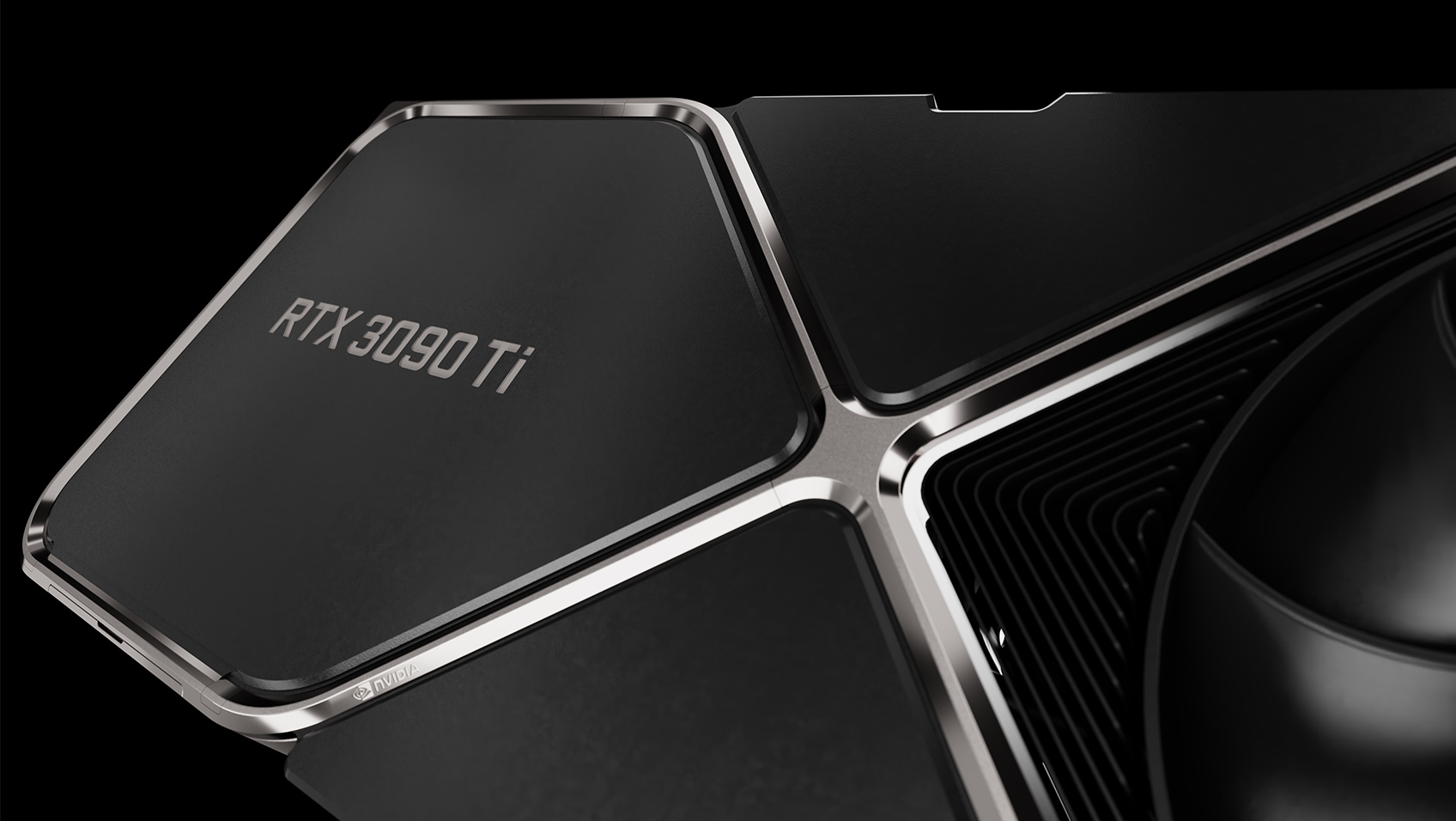 Many people amassed massive fortunes with cryptocurrency, especially at the start of the pandemic when it became more mainstream. As a result, cryptocurrency mining became a thing – although it is an open secret that doing this activity on a large scale uses up a lot of graphical power and energy. This is precisely the reason why not only did environmentalists decry these facilities, but gamers were also left with the short end of the stick. GPU prices rose to astronomical heights due to crypto hype, and are now falling as we continue with a bear market that has left many investors in the red. 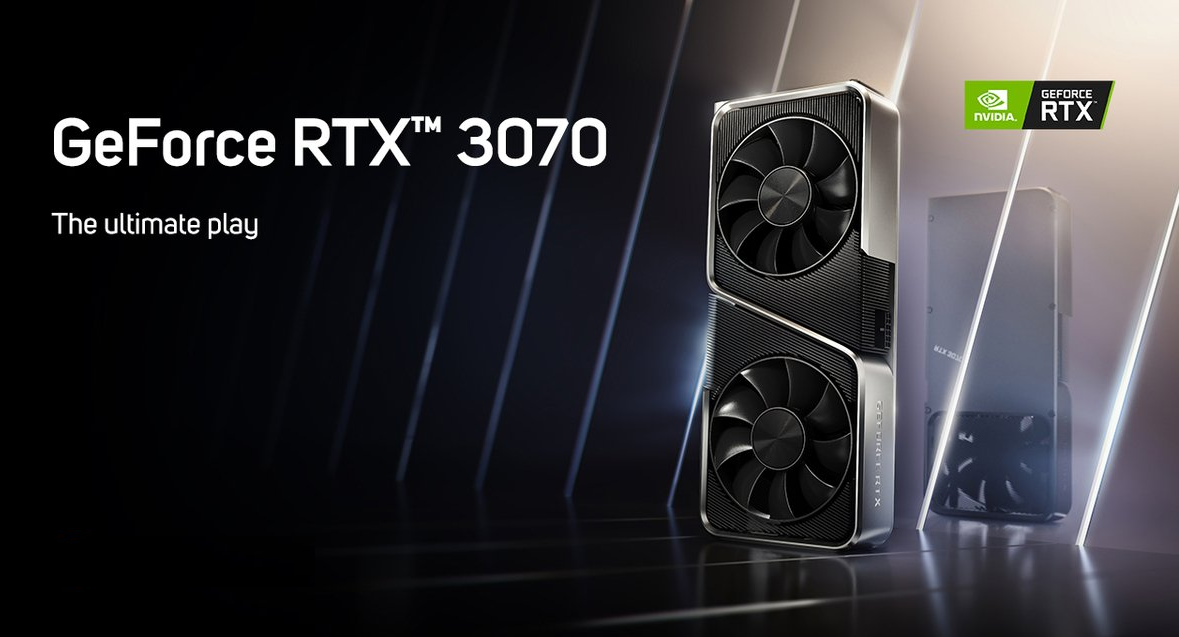 The GPU of choice is often the latest and greatest lineup from NVIDIA: the RTX 30 series. There was a boatload of hype surrounding these cards when they were launched in September of 2020. An obvious reason for this was the value presented by these cards when compared to their 20 series predecessors, wherein they outperformed these for substantially cheaper. This lineup presented an amazing bang-for-the-buck proposition that was near-impossible to ignore.

Unfortunately, very few actually sold at MSRP due to the global chip shortage and hoarding. In case you weren’t aware, pandemic restrictions made manufacturing and transport of microchips more difficult, so allocations were reserved for essentials such as healthcare equipment. The little that remained for the mass market was mostly picked up by scalpers and resellers. As a result, these were resold at eye-watering prices at which you could only really afford them if you were extremely well-off or they’re an investment for further revenue generation.

For the people belonging to the latter, these people getting their hands on GPUs were mostly crypto miners who were hitting ROI and earning further revenue through these chips. Now that crypto is crashing harder than ever, demand is slowly decreasing for these chips. Secondhand GPUs are also set to flood the market as a result of investors liquidating their setups to fund other pursuits. You’ll see discounts as large as 15% below MSRP for the top cards such as the 3080 and 3090, which was nothing short of a miracle just a few months ago. The lower-end 3050 and 60 are holding a bit stronger, but can be acquired for near MSRP too.

In the span of half a year, GPUs have been slashed in price by an estimated 30-40%. Some stipulate another factor coming into play could also be news of the latest 40-series coming very soon. Despite this fact though, it would be extremely unwise to dismiss the current GPUs as outdated technology.

Even the AMD Radeon GPUs haven’t been spared from this crypto debacle. A report by Tom’s Hardware has also seen rapid changes of the downward variety in the last 15 days. 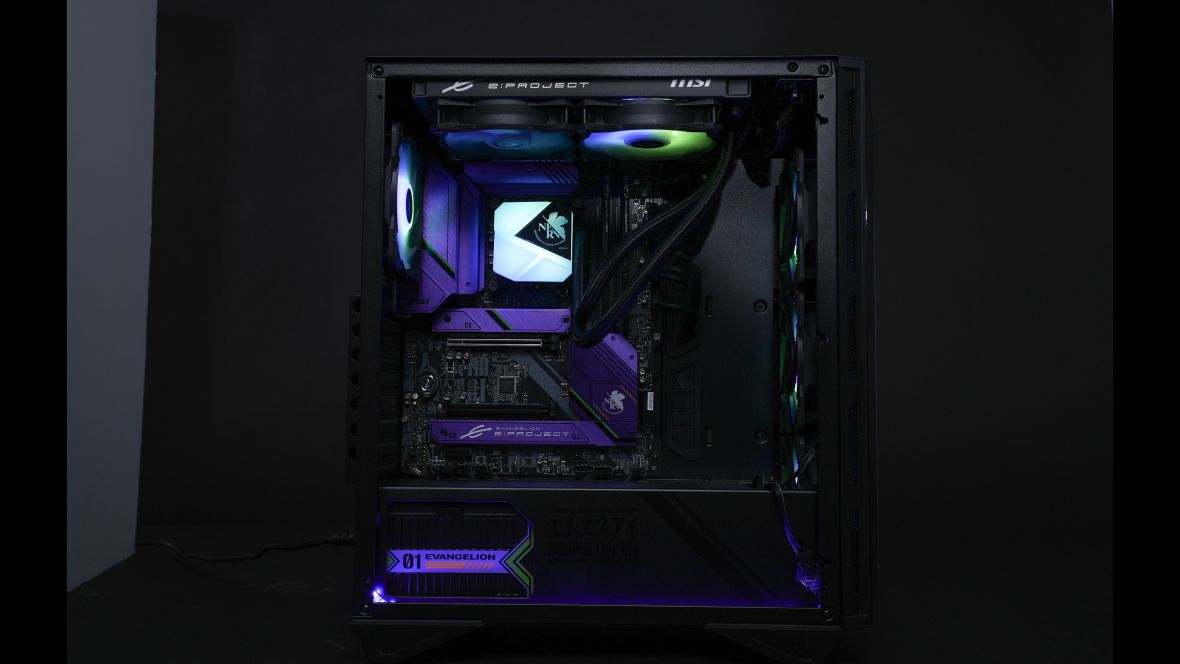 Gamers are finally gaining an upper hand in this scenario. Some have waited for this moment for a long time, and now the momentary downfall of crypto has given them an opportunity to make a GPU purchase for a fair deal.

The main issue here is how much stocks do these companies have on hand, and if they’ll be able to provide supply for the inevitable rise in demand that comes resulting from this price cut. Another thing to look out for is whether this affects the global GPU market or if it’s just a regional supply pattern. Based on what we’ve seen before, crypto has gone global enough for prices also to fall here in the Philippines. 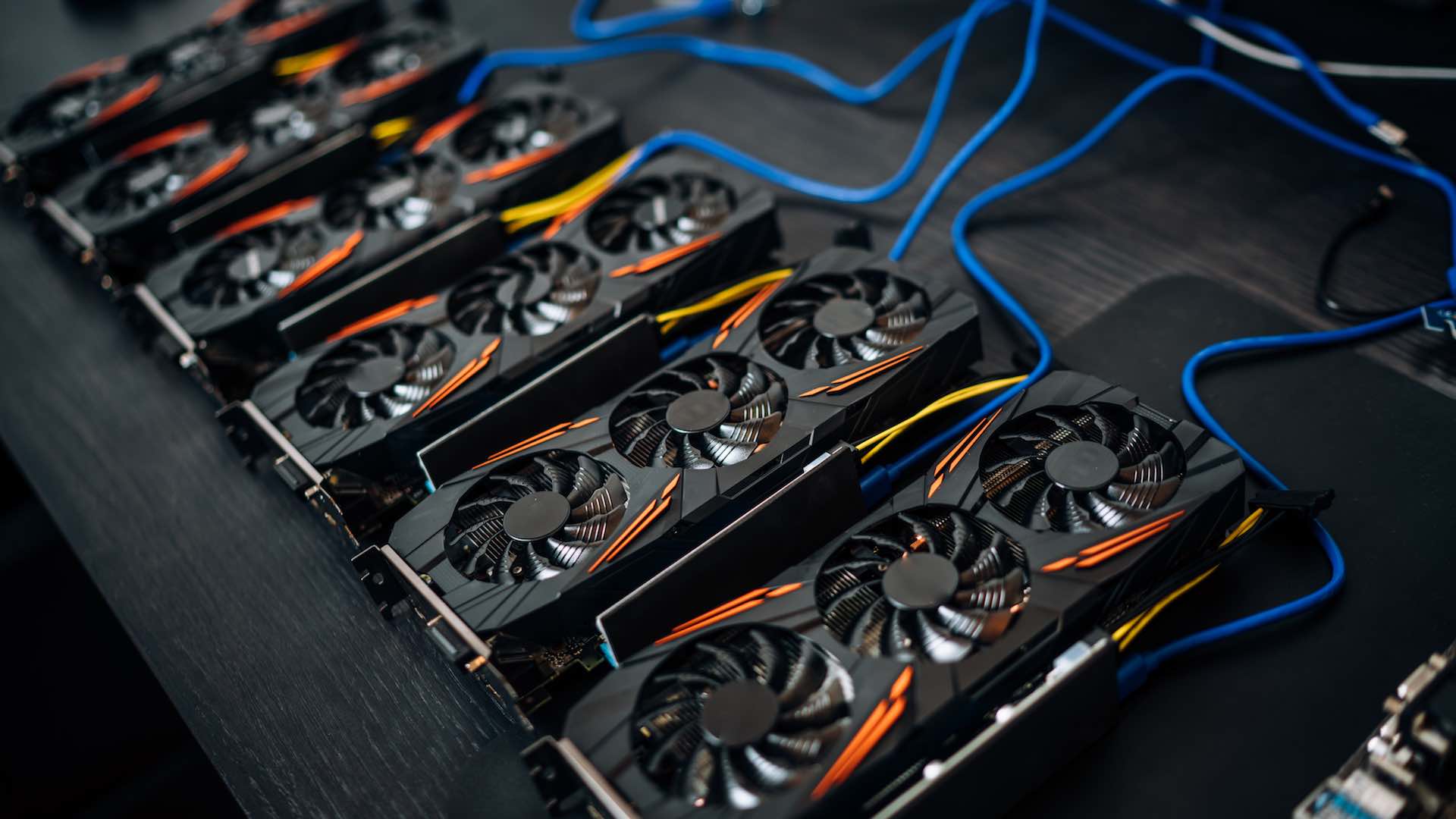 Purchasing a secondhand GPU that was formerly from a crypto mining rig can be hit-or-miss. As we all know, these cards run 24/7 in varying conditions and undergo extreme loads. Since they are in close proximity to each other, the temperatures can also get blazing hot – which is notorious for shortening the lifespan of these components. Knowing all that, we’re not sure if we’re willing to take that chance; but we probably would give it a shot for the right price.

Until then, we’ll be scouring online listings for what we can find. Good luck with your search!