Sometimes, a video game is just what you need to relax at the end of a busy day.
So here’s a list of six of the best relaxing games to unwind your
mind!

For those of us who love to play video games, these titles are an almost necessary part
of our lives. They’re a getaway from the real world and a chance to spend some
time in an alternate reality.

But often, our daily lives are so stressful that we don’t want to play another
game where twenty different things are happening at once. Sometimes you just
want something relaxing where you can turn your brain off for a moment and let
it recharge. So whether you want to
learn to play Slingo, or chill out with a puzzle game, here’s a list of six games that we’ve
found to be relaxing: 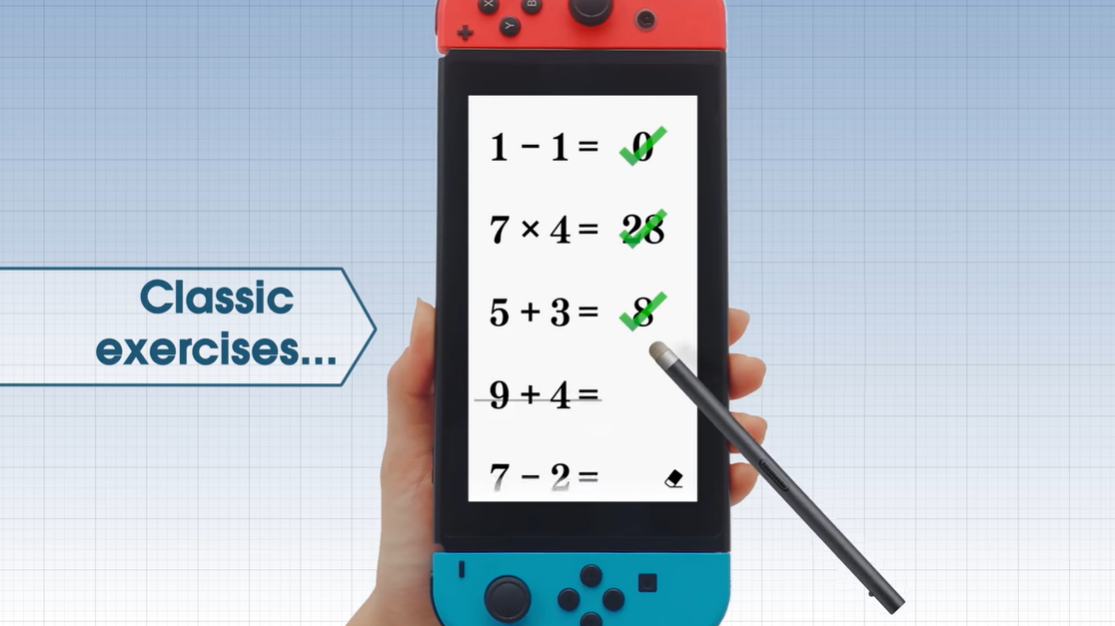 Brain Age is a game that tests your brain’s speed, memory, and logical
reasoning. The game is based on the idea that you can keep your brain healthy
by doing simple mental exercises. It’s fun and easy to play, and it comes in
many different versions for Nintendo devices.

Hitman Go is a turn-based strategy
puzzle game
with simple and easy-to-understand gameplay that can be challenging at times.
The graphics of this game are visually appealing, but they do not distract you
from the real purpose of the game: to relax your mind. 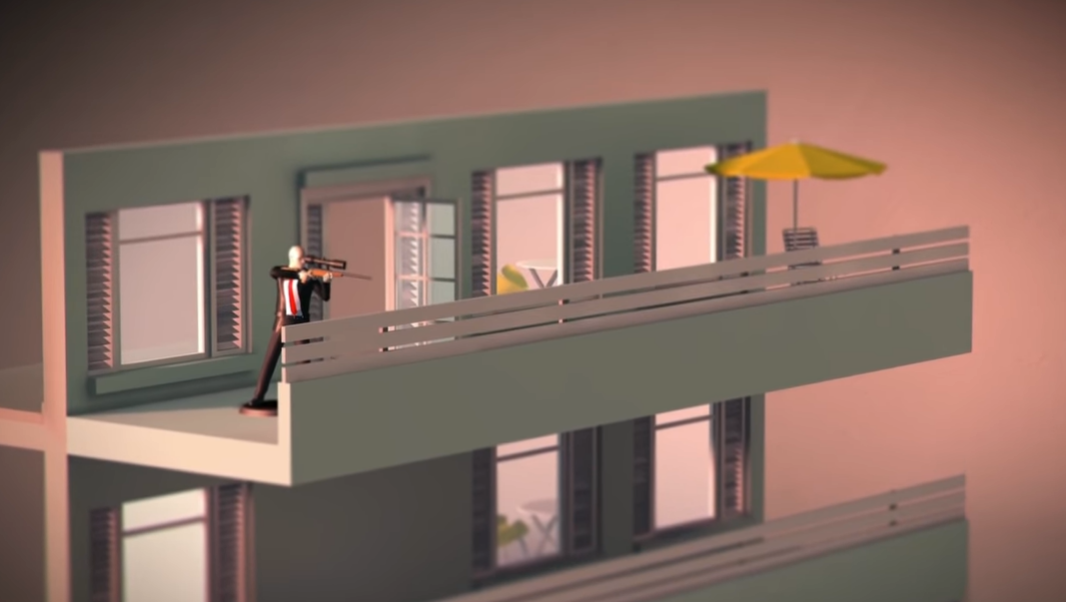 She Remembered Caterpillars is a puzzle game in which you need to navigate an
adorable caterpillar through different levels of a forest. This isn’t one of those games that will take you hour upon hour to complete
and leave your brain feeling fried afterward. Instead, it’s the perfect game
for winding down after a long day. It’s also aesthetically pleasing, so if
visuals can help relax your mind, this might be your pick!

Monument Valley is a puzzle game that doesn’t involve any intense action.
Instead, it takes place in an almost dreamlike world where the main character
must navigate through puzzles to get to the end goal.

The game is relaxing and easy to play, with its beautiful graphics and simple
controls. While it’s possible for players to get stuck on certain levels,
there are also guides online that can help you with these challenges if
needed. 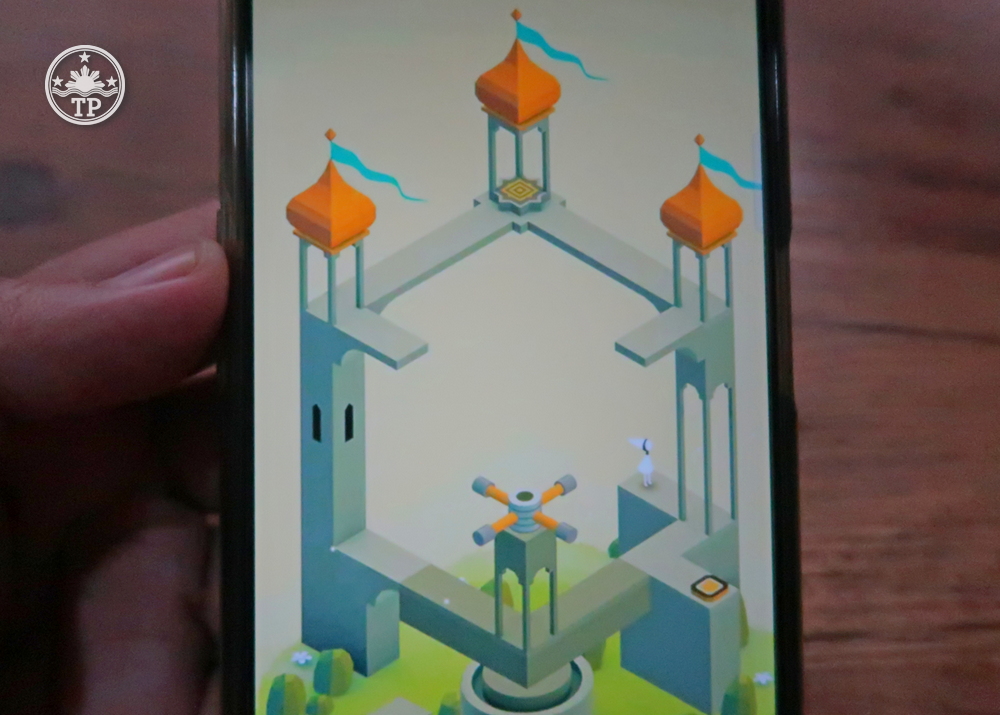 Even those who are not very good at puzzle games generally find Monument
Valley easy to get into because the challenges are relatively straightforward;
to guide the princess from one point on her journey to another by solving
various obstacles along the way. There are no enemies or other pressures in
your way – just you and this girl trying desperately not to get lost!

If you’re looking for a fun way to pass the time, try Threes! If you’ve ever
played 2048 or another
number-based game, the concept here will be familiar. You have to slide numbered tiles around
in order to combine them in ways that produce multiples of three. 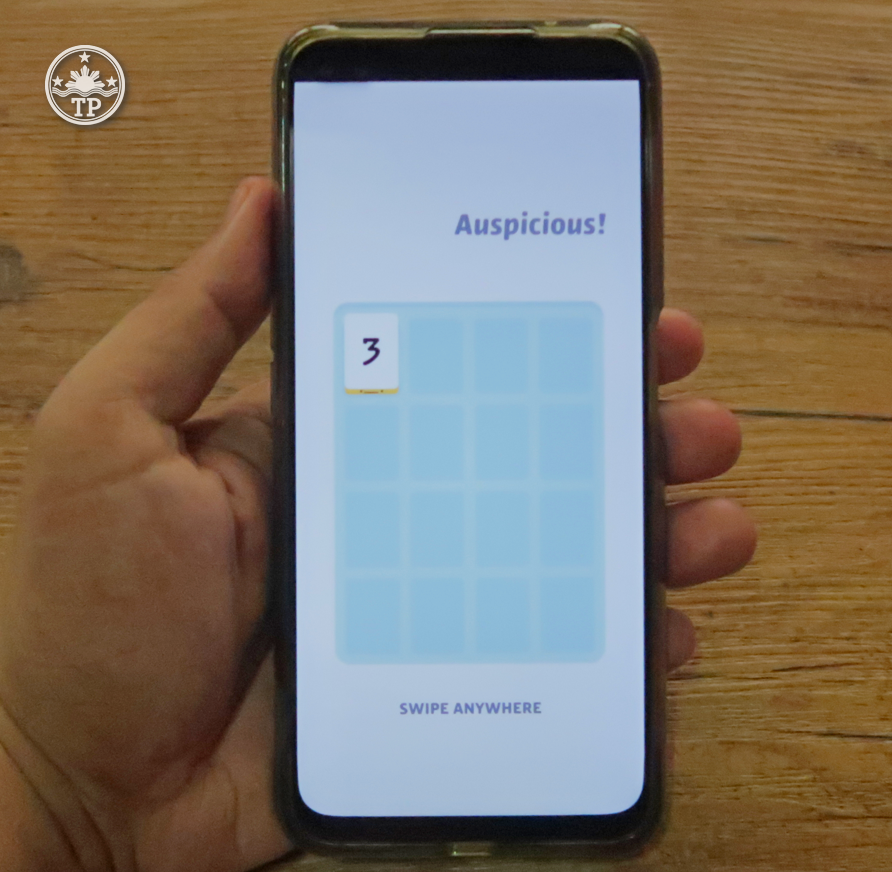 For example, if you have three 2s and one 1 on the board at once, they’ll
combine into a 6 and leave room for another tile. The object is to have as
many tiles on the board as possible – but be careful; if your grid fills up
with no moves left, it’s game over!

The Talos Principle is a first-person puzzle game that has you playing as an
artificial intelligence named Elohim, who has been set free by his creator to
explore a world of ancient ruins. 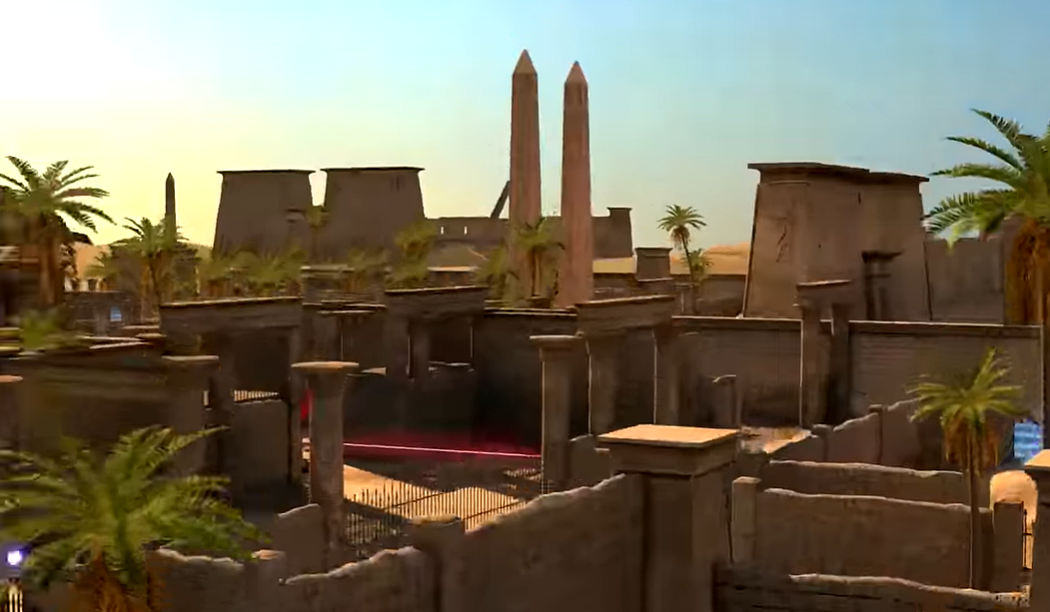 Games can help you relax and unwind, but not all games are as relaxing as you
may think. It’s important to know how to tell the difference between a game
that will help you calm down and one that won’t so as to find the best games
for relaxation. Here are some tips on how to tell if a game is relaxing:

1. Look at the gameplay mechanics. Is there a lot of fast-paced action? Or
does it involve lots of puzzles? Games with quick action are less likely to be
as calming as those with no timers or stressful levels.

2. Check out reviews from other players online – but take them with a pinch of
salt!

We hope this list has helped you find new games to relax with!