Sen. Raffy Tulfo Disagrees on Plans to Give “Ayuda” to Middle Class

Sen. Raffy Tulfo Disagrees on Plans to Give “Ayuda” to Middle Class


Incoming lawmaker, Senator Raffy Tulfo disagreed with the plans to give “ayuda” to the “middle class” or those persons who received a monthly salary of not more than P21,000. 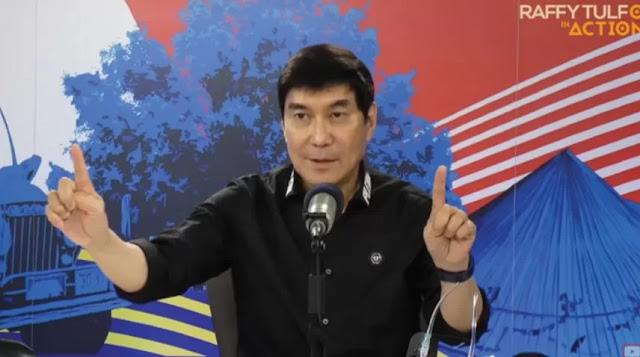 In the latest pronouncement made by the veteran broadcaster, Sen. Raffy Tulfo he stated that the government should only helped those who are in need.

The veteran TV host added further that “The middle class can take care of themselves, I’m sure.” Tulfo added.

Based on the latest data from the Philippine Statistics Authority (PSA) in every three out of 20 household were considered to belong into the middle class families.

Meanwhile, in the Philippines there are around 10.9 million Filipinos living in the country who were considered as poor.

Meanwhile, netizens took to social media as they disagreed with the plans of the incoming senator who made a name for himself through his popular Raffy Tulfo in Action.

Here’s Some of the Comments Posted on Social Media:

Charie Bacay: The middle class pay their taxes, I’m sure.

Rayce Sarmiento: Middle class people are living within “Goldilocks Zone”. Very vulnerable to poverty (more vulnerable than anyone else). Move them somewhere in between, they won’t be able to sustain themselves just like the position of the earth in the solar system”