For the past few years during the Duterte administration until the entry of incoming President Bongbong Marcos, most pro-Duterte and pro-BBM bloggers have been accused by supporters of the Dilawans as peddlers of fake news. 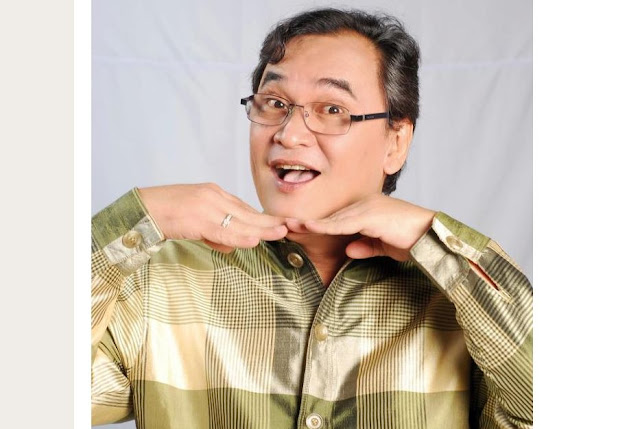 This time around, a veteran movie director put an end to the debate on who really are spreader of fake news based on who are at the receiving end of libel charges.

Some popular pro-Duterte, pro-BBM bloggers and social media influencers have been called fake news by mainstream media but in reality when speaking of fake news peddlers and what not, veteran movie director and actor Manuel “Manny” Castaneda shared his brilliant observation that will leave Dilawans being annoyed.

According to the explanations made by Castaneda, while the Dilawans are quick to accuse pro-Duterte and pro-BBM bloggers of being fake news peddlers, it is their popular supporters who are at the receiving end of libel charges.

They are quick to accuse their adversaries of spreading fake news yet it is people on their side that have received libel charges like Maria Ressa, Enchong Dee and other unknown personalities. Soon Charie Villa will probably join the list.

Netizens also reacted and shared their sentiments on the controversial issue against pro-Duterte and pro-BBM bloggers being accused by the Dilawans.

Here’s Some of the Comments on Social Media:

Jerome Basang: Excited to see Charie’s name on the hall of shame!