Prominent supporter of former Pres. Duterte and Pres. Bongbong Marcos and veteran radio host Mark Lopez revealed some of the most interesting tidbits about the recent diplomatic gestures of China in sending this early Foreign Minister Wang Yi to meet the President. 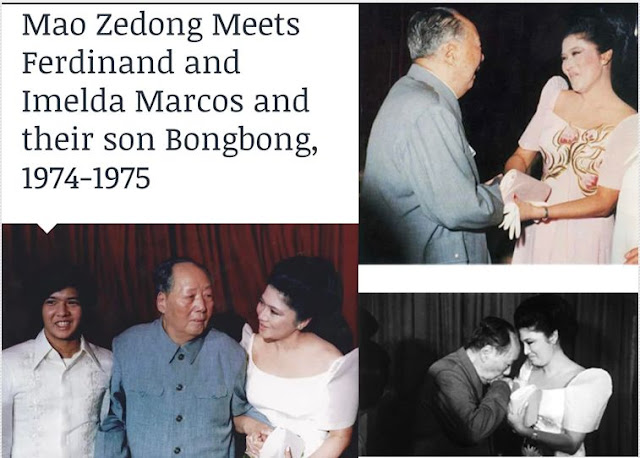 According to the veteran blogger and radio host, the diplomatic gesture of China is clearly a sign of respect and honour by the Superpower China to our beloved country the Philippines under the able leadership of a young Marcos.

The visit of China’s top official is a clear manifestation of the superpower’s amiable and admirable approach and thanks in large part for the almost five decades ago when First Lady Imelda Marcos charmed her way to China’s founding father, Mao Zedong’s heart.

Mark Lopez also revealed that the Marcos family are looked upon by China as he recalled an event during the presidency of former President Erap Estrada in May 2000 visit to China. 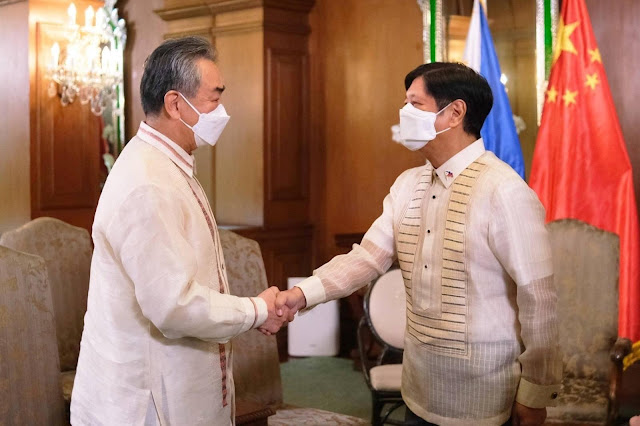 The blogger noted that in the May 2000 visit of Pres. Erap to China, the Chinese delegation requested on Philippine official to be included in the visit is no other than Sen. Bongbong Marcos.

This diplomatic gesture of China in sending this early its foreign minister Wang Yi to meet with President Bongbong Marcos is clearly a sign of respect and honor by the Superpower to our beloved country.

It is a clear manifestation of China’s amiable and admirable approach, thanks in large part almost 5 decades ago when then First Lady Imelda Marcos charmed her way to Mao Zedong’s  heart.

You know how valued the Marcos family are looked upon by China?

When then President Erap’s May 2000 state visit to China was being finalized, the Chinese delegation requested one Philippine offical be included in the visit – “Please bring BONGBONG MARCOS.”

Netizens also reacted on the latest revelations made by Mark Lopez on social media as they shared their comments and sentiments on the positive gestures made by the Chinese government towards the Philippine leader.

Dennis Datu: I so agree. Finally, we have another president after Marcos Sr. that we can be proud of.