Secretary Erwin Tulfo of the Department of Social Welfare and Development (DSWD) says on his official social media account that aid is on the way to earthquake stricken, Ilocos Provinces, Cordillera Administrative Region and Cagayan Valley. 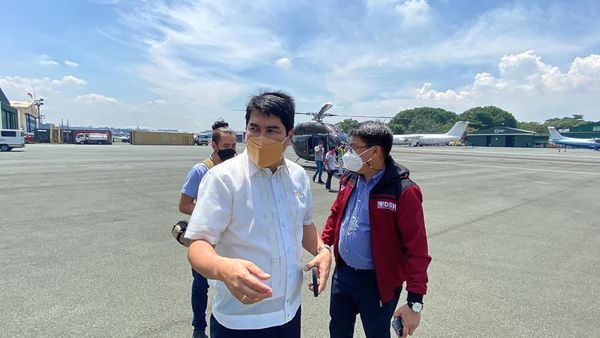 The statement of Secretary Tulfo was made a few hours after the 7.0 magnitude earthquake hits Northern Luzon on Wednesday morning, July 27, 2022, prompting workers in Luzon to quickly evacuate to safer place.

According to Phivolcs, the tectonic quake struck Tayum in Abra at 8:43 A.M, but the extent of the damages is still unclear as of posting time. Abra Rep. Ching Bernos said the temblor “caused damages to many households and establishments,” in their province.

Some residents took to social media as they reported landslides, damaged buildings, and cracks on the road.

Phivolcs also reported that they recorded Intensity 7 shaking being classified as destructive by state seismologists in Bucloc and Manabo, Abra. Different levels of intensity were also felt in other parts of northern Luzon as well as areas of Greater Metro Manila.

President Bongbong Marcos on his part has ordered the immediate deployment of rescue and relief teams following the powerful magnitude 7.0 earthquake that jolted Northern Luzon areas, according to Press Secretary Trixie Cruz-Angeles.

The Press Secretary said Pres. BBM is currently in coordination with the National Disaster Reduction and Management Council (NDRRMC) and the Department of Social Welfare and Development (DSWD).

Pres. Marcos also calls on the telcos to provide immediate assistance and free communications to all locations where towers have gone down to keep these communications open. 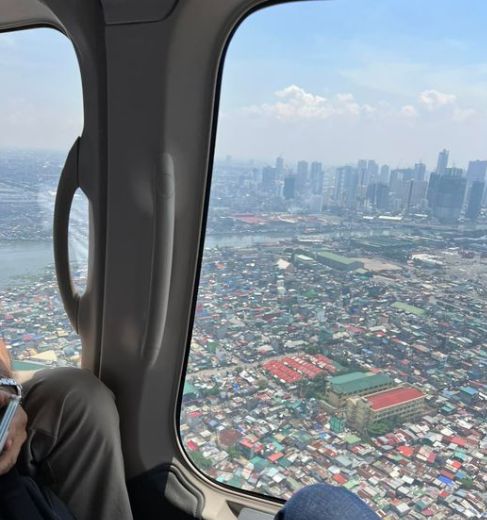