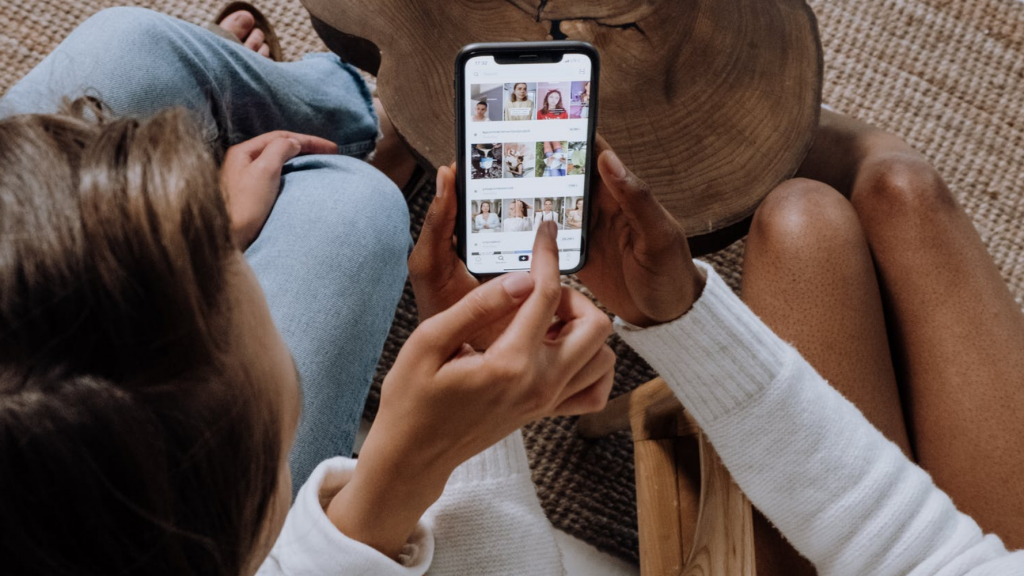 While TikTok is already making waves as a social media platform for short-form, vertical video, it seems that they are not resting on their laurels just yet. Recently Insider discovered that ByteDance filed a trademark for TikTok Music.

According to the documents, ByteDance filed the trademark application for TikTok Music last May 2022 the US Patent and Trademark Office for “TikTok Music”. The filing states that the upcoming app will let users buy, play, share and download music, on top of enabling users to create their own playlist, share it or recommend it, comment, or do a live stream audio and video. Prior to this, ByteDance filed the same trademark in Australia last November 2021.

While ByteDance only filed trademark applications for TikTok Music just recently, it has experience with music streaming thanks to Resso, which is a “social music streaming app” that’s available in India, Indonesia, and Brazil. Some of its key features include encouraging users to share lyrics, comment on them, and play music at up to 128kbps on the free tier and up to 256Kbps on the premium tier.

As of November 2021, Resso has 40 million monthly users in India, Brazil, and Indonesia, and managed to grow its monthly active users in India by 304% between January 2021 to January 2022. For comparison, Spotify only grew by 38% in India for the same time period.

The new filing has all of these features, which brings in the possibility that Resso will be made available in more markets but with different branding. Another possibility, however, is that ByteDance is developing a new music streaming app that works together with the main TikTok app.