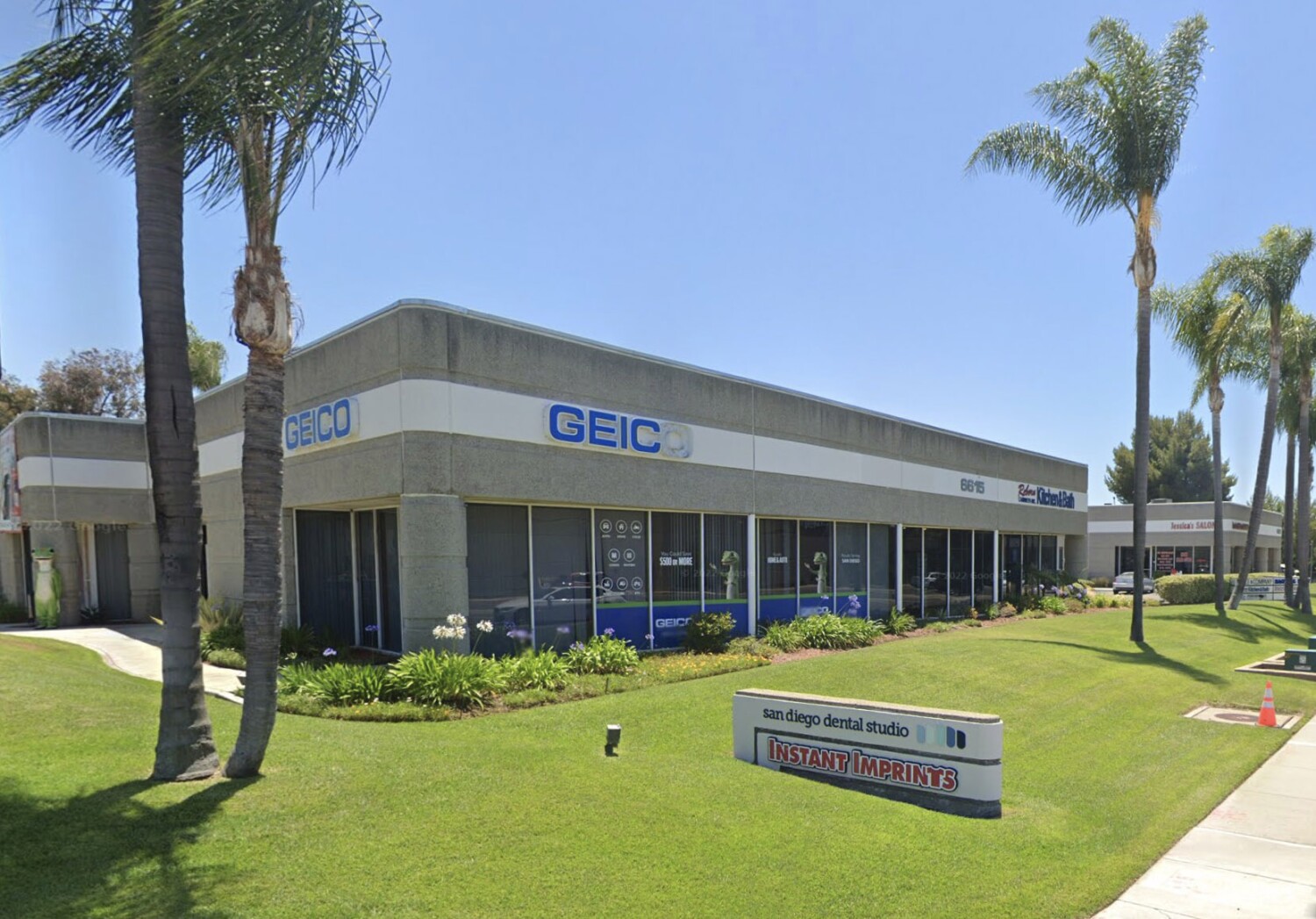 Geico is no longer offering in-person locations to purchase car and homeowners insurance in California, the company’s website shows.

The American insurance giant, which until recently had locations across Los Angeles, including a branch that opened in Burbank just last year, now lists zero available agents in California.

The Sacramento Bee reported Monday that Geico had closed each of its offices in the state, resulting in more than 100 layoffs. The insurer’s website showed no available locations or agents as of Tuesday morning.

Locations in Santa Monica, Hawthorne, Burbank and Torrance that were all open recently were all listed as “permanently closed” online.

Headquartered in Maryland and founded in 1936, Geico is one of the largest auto and homeowners insurance companies in the country.

Geico did not immediately respond to a request for comment.