A concerned netizen took to social media as he slammed the director of the movie Katips, Vince Tanada, for his allegations that his movie is up against the wall against the movie “Maid in Malacañang.” 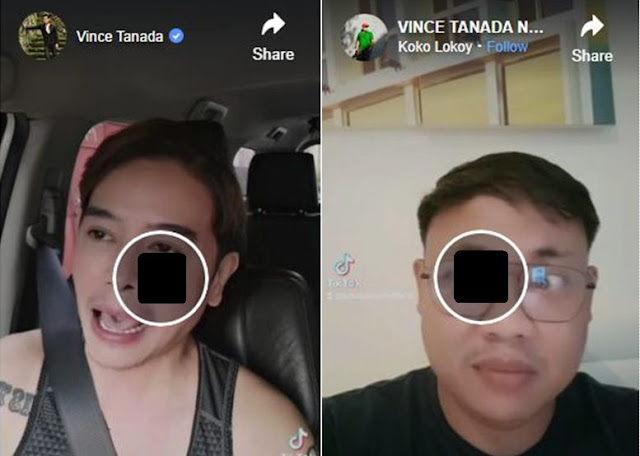 Vince Tanada took to social media as he accused the people behind the movie directed by Darryl Yap for allegedly using politics to control various cinemas in the country for not allowing his movie to be included in their line-up of movies to be shown on theaters nationwide.

The director of the movie Katips which was shown previously in 2011 and resurfaced anew on social media made an announcement on social media about the good and the bad news about his movie which is set to compete against Maid in Malacañang.

According to Tañada, the good news is that his movie Katips was given a slot in all SM Cinemas nationwide but the bad news is the fact that he is still negotiating with other cinema owners such as Robinsons and Ayalas to include his movie in their line-up.

The Katips director also claimed that his opponent is really good in politics and he seems to fight against the wall, but he really needs to do this and persevere to further his cause.

During the past few days, Tañada was accused by some supporters of the movie “Maid in Malacañang” for allegedly riding on the popularity of the movie by showcasing his movie Katips which tells the story of student activists during the Martial Law days.

The movie Katips was shown in cinemas in 2021, it is based on Tañada’s 2016 stage musical of the same name. The film stars Jerome Ponce, Vince Tañada ang Mon Confiado. It was originally intended to be part of the 2021 Metro Manila Film Festival, but was left out of the final list of entries.

A concerned netizen and vlogger named Koko Lokoy answered all Tañada’s accusations and lectured him about the movie, and his alleged riding up with the popularity of Maid in Malacañang.

Watch the Statement of Koko Lokoy vs. Vince Tañada: