Former Vice President of the Republic and close friends of the Furigay family of Lamitan City, Basilan was shocked by the news that Former Mayor Rose Furigay was was one of the victim in the shooting incident at the Ateneo De Manila University campus. 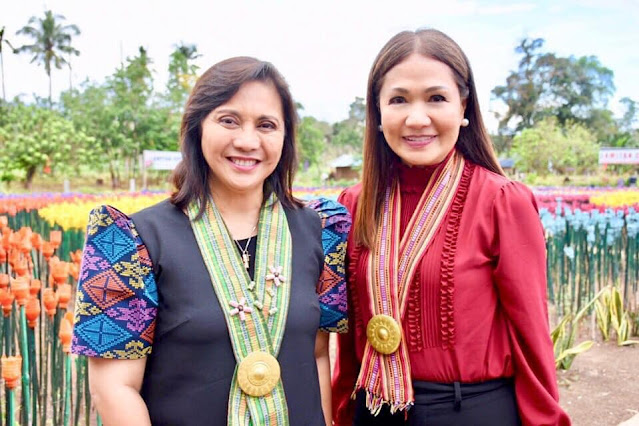 According to Leni Robredo, Mayor Rose Furigay and her husband, Mayor Oric Furigay were strong supporters of their Angat Buhay program in Lamitan City.

The former Vice President and head of the Liberal Party stated that the Lamitan City government, under the leadership of Mayor Rose Furigay, provided the land in Barangay Buahan where their Yakan Weaving Center now stands.

Leni Robredo also admitted that she had been to the beautiful city of Lamitan many times as she joined the people of the City in their grief of losing a leader.

The former Vice President also stated that the incident involving Furigay and her aide happened in broad daylight, at an occasion which marks the culmination of the many years of hardwok of the graduating law students.

The incident also included the untimely demise of Jeneven Bandiala, the Ateneo security guard, which makes the incident more tragic.

Shocked by the news of Former Mayor Rose Furigay’s shooting. She, and her husband, Mayor Oric, were strong supporters of our Angat Buhay program in Lamitan.  Lamitan City Government, under her leadership, provided the land in Bgy Buahan where our Yakan Weaving Center now stands.  We have been to be the beautiful city of Lamitan many times and we join the people in their grief.

That this happened in broad daylight,  at an occasion which marks the culmination of the many years of hardwork of the graduating law students, and which included the killing of Jeneven Bandiala, the Ateneo security guard , make the incident more tragic. It reminds us to keep on pushing back  on everything that promotes a culture of impunity. 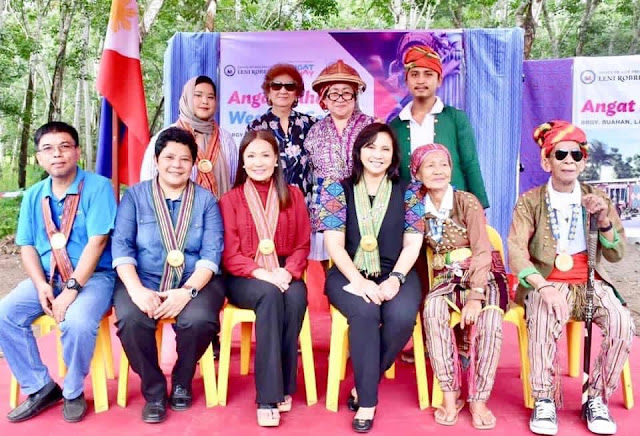