Veteran Duterte and Marcos supporter and also a prominent blogger took to social media urging the Department of the Interior and Local Government (DILG) to include on their investigation former PACC Commissioner Greco Belgica on his alleged involvement in the case involving whistle blower Doc Yumol. 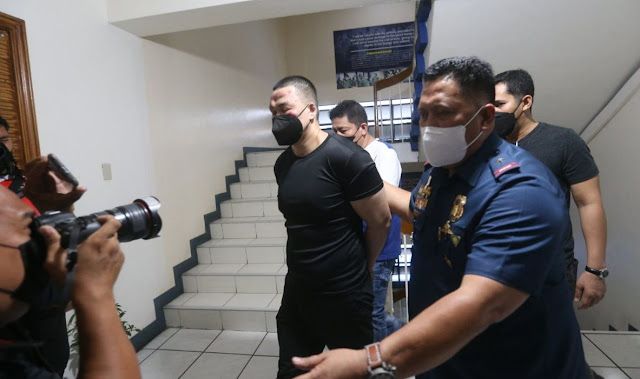 According to Maharlika he was so saddened with the untoward incident involving his friend, Doc  Chao Tiao Yumol, the alleged suspect in the shooting of former Mayor of Lamitan, Basilan, Mayor Rosita Furigay.

Right after the shooting incident inside the Ateneo De Manila University campus, the issue involving the Furigay family being exposed by Doc Yumol as the alleged drug lords in Basilan resurfaced anew.

Maharlika on her part, who had been in direct contact with Doc Yumol during the time when the Basilan native and veteran doctor exposed the Furigay family, revealed on his latest post the alleged involvement of Greco Belgica, the former PACC head under the Duterte administration.

The veteran blogger revealed that Doc Yumol told her about incident wherein he exposed the former Mayor’s alleged involvement in illegal drugs to the commission being headed by Belgica.

Doc Yumol claimed that he presented some evidences linking the Furigay family to the alleged proliferation of drug syndicates in Basilan but it felt into deaf ears despite having a meeting with Belgica.

The Doctor turned alleged gunman revealed that right after he told everything he had known about the Furigay his life changed a lot, because he was haunted down by the Furigay family.

Read the Complete Statement of Maharlika: