How Meghan and Harry reacted to Queen Elizabeth II’s death

How Meghan and Harry reacted to Queen Elizabeth II’s death 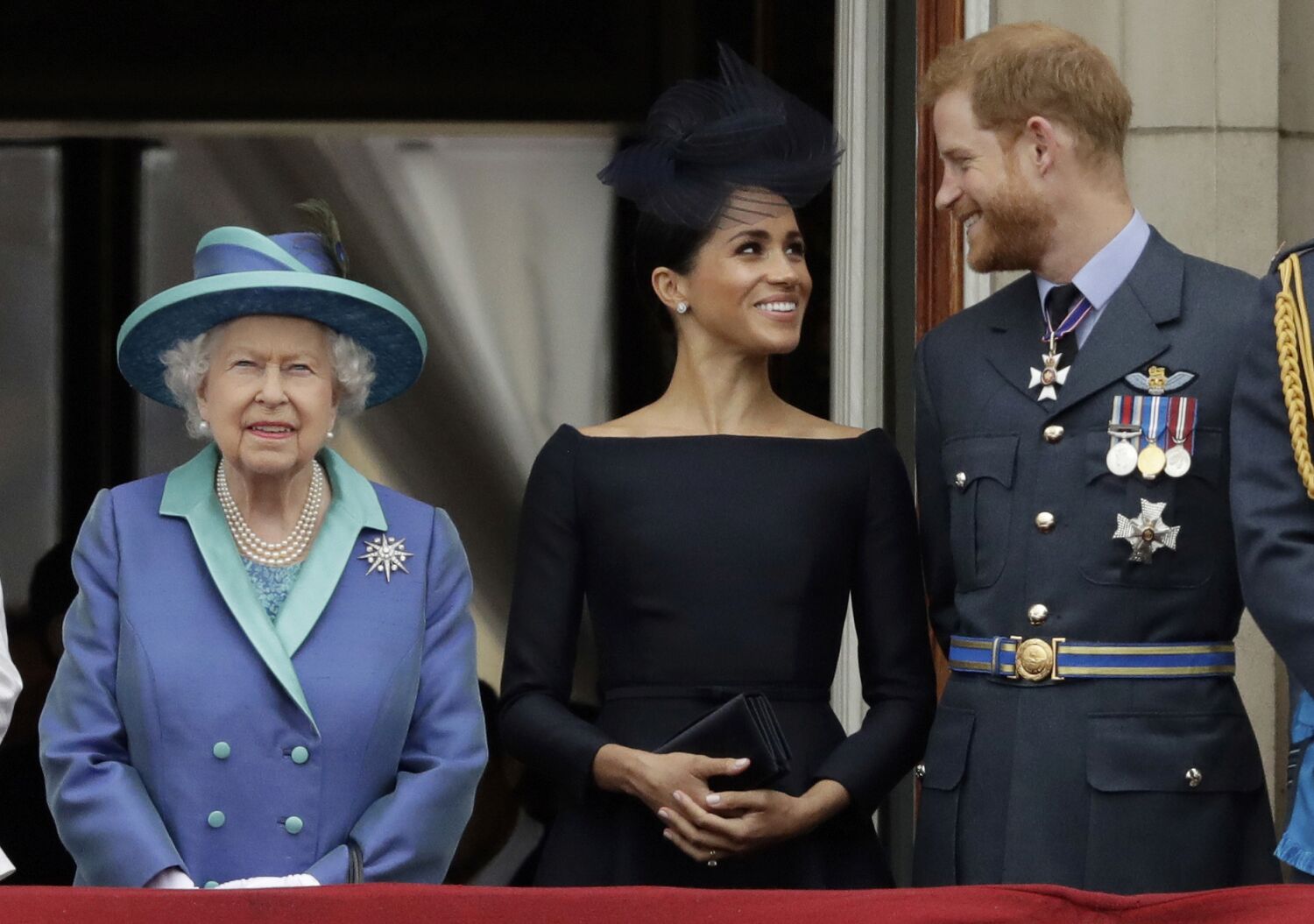 While the Twitter fires continue to burn over Prince Harry and Duchess Meghan’s relationship with Queen Elizabeth II, the Duke and Duchess of Sussex just paid quiet tribute to the late monarch.

On Thursday, the couple paid their respects through the homepage of their Archewell Foundation with a simple statement.

“In loving memory of Her Majesty Queen Elizabeth II,” the white text said against a black background. “1926 to 2022.”

The message remains in place no matter how much site visitors scroll, on both desktop and mobile browsers. The homepage also lacks navigation features that could take users to different pages on the site. To access those different pages, visitors have to either manually enter the specific links or go through a search engine.

The subtle and stationary memorial appeared shortly after news of the queen’s death broke Thursday morning.

Prince Harry, who is now fifth in line for the throne, made the trip to Balmoral, where his grandmother spent her final moments before she died at age 96. Meghan stayed behind in England, but did not attend Thursday’s WellChild Awards.

As the world waited for updates on the queen’s condition, some Twitter users criticized Harry and Meghan for causing a commotion when they stepped back from their royal duties in early 2020.

“Prince Harry should be ashamed to have put Queen Elizabeth II through the Meghan Markle saga in the last years of her life,” tweeted Lavern Spicer. “If I were Elizabeth, she would not be welcome at my home going service.”

“If you’re tweeting blaming Harry and Meghan for the Queen’s ill health, let me remind you that a) she’s 96 years of age, and b) Prince Andrew,” tweeted Michelle Harris.

With their Archewell message, Prince Harry and Duchess Meghan joined a number of fellow pop culture figures, including Elton John and Helen Mirren, who remembered the queen fondly.